A Round Lake man is $2 million richer thanks to an Illinois Lottery scratch-off ticket that he purchased at a store in Ingleside.

That man, 57-year old George Gaulke, turned in his ticket this week.

“This is unbelievable! I am overwhelmed!” he said, according to a press release from the Illinois Lottery. 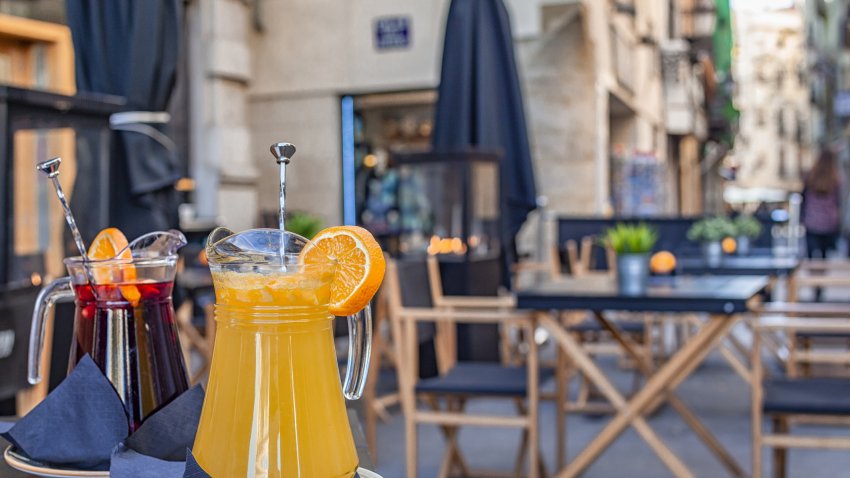 Gaulke won the grand prize on the “$2 Million Extravaganza” ticket. According to the Lottery, Gaulke’s prize was the only one of three available that have been claimed by Illinois residents, with two more prizes of $100,000 available for those looking to play.

When asked what he was going to do with the money, Gaulke said that he and his wife plan to invest the money, and to pay off debt.

“Winning this money gives us the opportunity to have peace of mind,” he said.