While the state of Illinois debates ways to find infrastructure improvements on its roadways and bridges, the cost of delays in repairs are becoming harder and harder for motorists to swallow.

According to a study conducted by the Illinois Chamber of Commerce and TRIP, a national transportation research group, Illinois driver lose a staggering $5 billion a year because of deficient roads.

Chicago-drivers are especially hard-hit by the increased costs, as drivers have to shell out an average of $633 a year in repair bills because of the poor condition of roads.

the rundown 20 mins ago 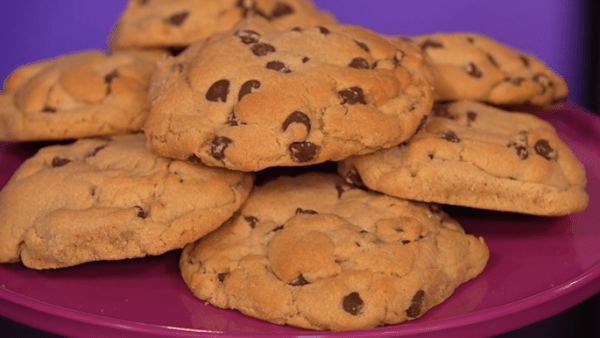 Walker has firsthand experience with the dangers of rough roads. She has had to repair two flat tires already this year, thanks to the severe winter that opened up potholes and other hazards across area roadways.

Congestion and a lack of “some desirable safety features” also contribute to costs that drivers must bear. According to the TRIP study, drivers lose nearly $2,600 a year in repairs, costs, and time losses as a result of those conditions.

Local mechanics, who have to witness firsthand the carnage that the rough roads have inflicted on cars, warn that potholes and other hazards can do more than just pop tires.

“We have seen some blown suspensions this year,” Jack Gordon of Ashland Tire and Auto said. “If you have some springs that are a bit rusty and you hit a good pothole, the rust will give out and the spring will break.”

Gordon said that a blown suspension can cost $1,200 to repair, or more.

“We think that this TRIP report shows that doing nothing is actually much more expensive than coming up with a solution together,” Whitney Barnes of the Illinois Chamber of Commerce said.

The state of Illinois is still debating how to fund infrastructure projects to improve area roads, and one proposal, which would see the gas tax in the state more than double and the cost of renewing a driver's license also go up by a similar amount, is getting some pushback from residents.