Officers responded to the crash about 8:30 a.m., in a construction zone in the westbound lanes of I-80 near mile marker 138, according to Illinois State police.

The tractor was carrying phosphoric acid that was leaking from the trailer, police said. On-scene officials estimate that approximately 100 gallons of the substance leaked from the vehicle. 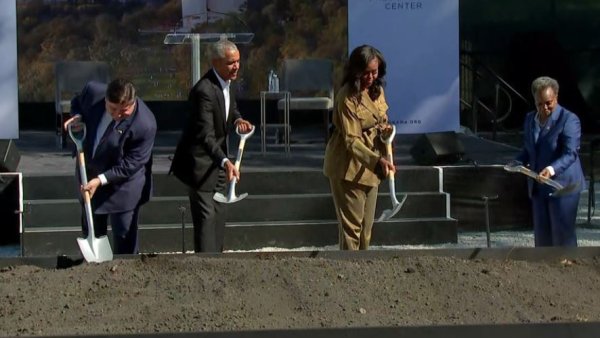 Due to the spill, all I-80 westbound lanes were closed and remain closed as of 3 p.m. Thursday.

Hazmat clean up crews were called about 10:30 a.m. and the the Illinois Department of Transportation are aiding with lane closures.

Traffic is being redirected onto I-355 northbound from I-80 westbound, police said. The I-355 southbound to I-80 westbound ramp was also closed.