‘Could Not Be More Disappointed': Patti Blagojevich Responds to SCOTUS Decision

The wife of former Illinois governor Rod Blagojevich said she and her daughters "could not be more disappointed" in the U.S. Supreme Court's decision to not hear her husband's appeal.

It was a devastating blow to Blagojevich, his family, and legal team, who had hoped they would get good news when the court released its order list at 8:30 am. Instead, the Blagojevich case merely appeared on the list under the caption “Certiorari denied,” meaning the Court would not consider the case.

The court held discussions of the Blagojevich case as part of a scheduled case conference last Friday.

“Rod, Amy, Annie and I could not be more disappointed in the decision today by the U.S. Supreme Court," Patti Blagojevich told NBC 5 Monday. "From the beginning we’ve had faith in the system and have felt the court would bring Rod back to us. Now, with the judiciary no longer an option, we’ll have to put our faith elsewhere and find another way."

For Blagojevich, this was almost certainly the final legal avenue to potentially shorten his time in prison. The former governor is in his seventh year of a 14-year sentence at the Federal Correctional Institution in suburban Denver.

"Throughout this grueling saga we’ve maintained hope that Rod will come back home where he belongs," Patti Blagojevich said. "Although we are disheartened by this decision, we are thankful for the outpouring of support we’ve received along the way. We will continue to push forward and work towards the day when our family can be whole again.”

Now, the former governor’s best hope would be for President Donald Trump to commute his sentence. Many observers believe that is not a far-fetched scenario. The President is familiar with Blagojevich, who was a contestant on his “Celebrity Apprentice” program while he was awaiting trial. 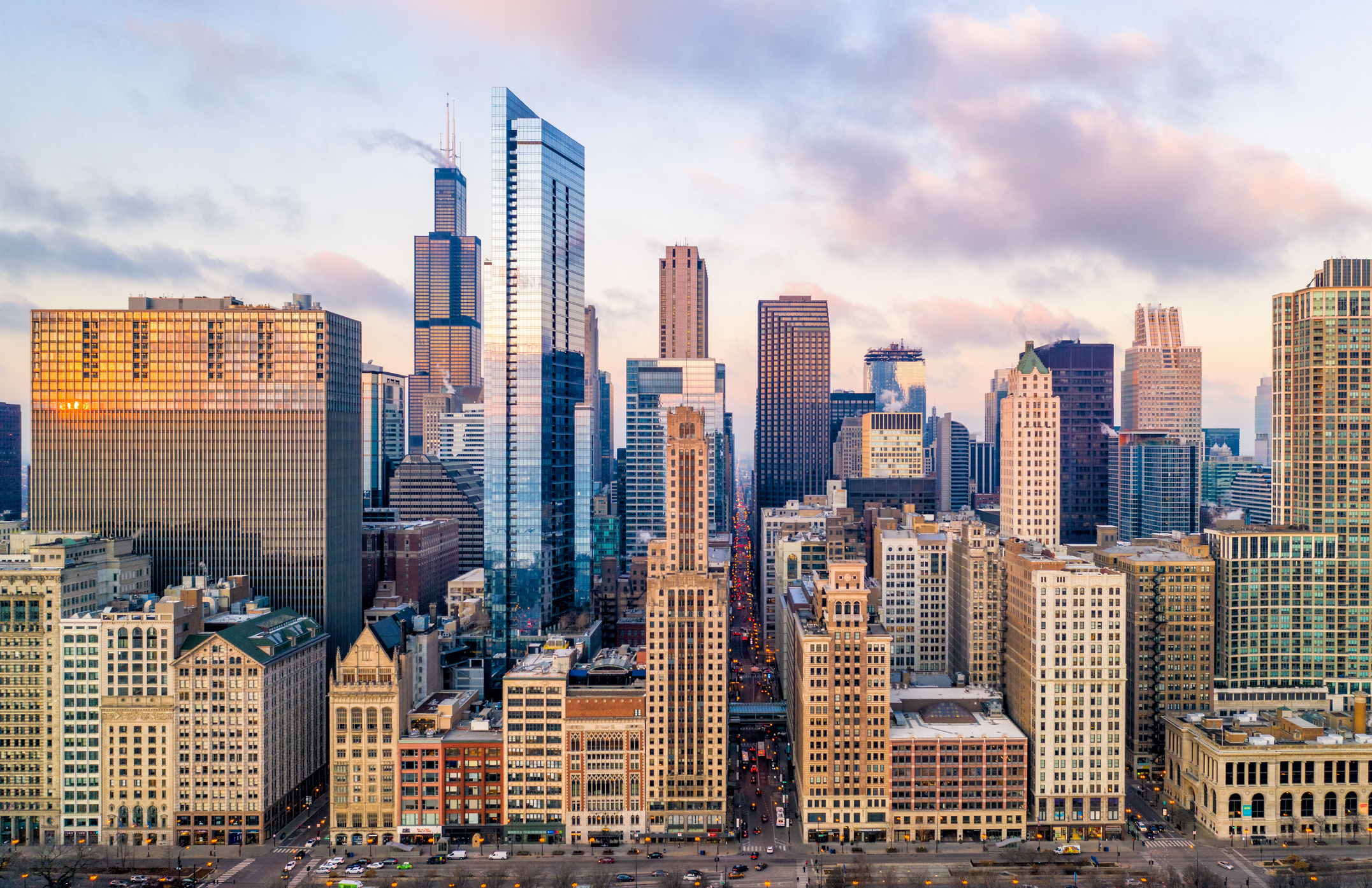 These Are Street Festivals in Chicago This Fourth of July Weekend

“The president knows Rod, he was on his show,” Patti Blagojevich told NBC5 last Friday. “He said nice things to him when he was on the show, he’s spoken favorably about Rod subsequent to that. So I think that, of any of our recent presidents we probably have the best shot with President Trump because he does have that relationship with Rod.”

Blagojevich, his family, and supporters had argued there was a larger issue at stake than the former governor’s freedom. Numerous politicians and others filed briefs with the court, asking that they take Blagojevich’s case to clear up what even opponents agree is arcane and, at times, even conflicting campaign finance law.