Gould was given the franchise tag by the Niners, but no longer wants to sign there, a report says

The Chicago Bears have already signed several kickers this offseason, but a familiar face could be available if they’re willing to give up an asset to get him.

According to ESPN’s Adam Schefter, former Bears kicker Robbie Gould, who was given the franchise tag by the San Francisco 49ers earlier this year, has informed the team that he no longer wants to sign a long-term deal with them and that he would like to be traded:

“In a turn of events, 49ers franchise kicker Robbie Gould has pulled his contract proposals that he sent to San Francisco and told the team he will not negotiate or sign a long-term deal with them, and he would like to be traded,” Schefter tweeted after having a conversation with the kicker.

Gould also reportedly told Schefter that after 14 months of contract negotiations with the 49ers that he wants to be closer to his wife and children, who still live in Chicago. 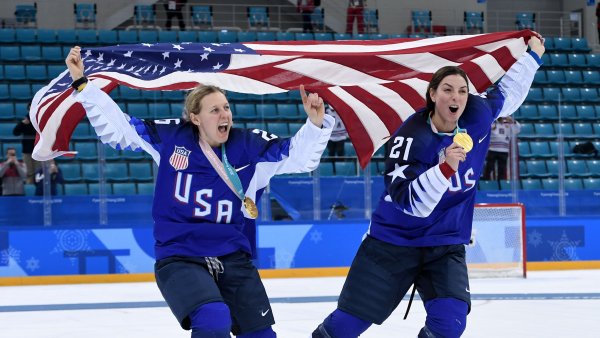 The franchise tag carries a salary of $5 million for Gould, and the 49ers have said all offseason that they plan on having him as their kicker for the 2019 campaign, but this could throw a new wrinkle into things. It’s unclear how the 49ers will respond to the request, but with the NFL Draft coming up this week in Nashville, representatives for all 32 teams will be on-hand for the big event, meaning some discussions could take place.

Gould had a strong season in 2018, making all but one of his field goal attempts and 27-of-29 extra point attempts on the season.

The Bears have already designated Cody Parkey for a June 1 release after his subpar finish to the 2018 season, but have signed several potential prospects for the role, including Redford Jones, Chris Blewitt, and Elliott Fry.

That likely wouldn’t stop them from trading for Gould, but the financial cost could be an issue, as the team still owes Parkey $4 million on the salary cap for the coming season.