Gould will be a free agent in March, and the Bears seem to be preparing to move on from Cody Parkey

San Francisco 49ers kicker Robbie Gould still has plenty of connections to the Chicago Bears, but with free agency looming, could a reunion with the team be in the cards?

This week, Gould was a guest on the podcast of former Bears teammate Earl Bennett, and he was asked whether or not he could consider coming back to the Bears when he hits the open market this spring.

“Chicago will always be home. I love Bears fans, and I love the city. I’ll always be a Bear, no matter what team I’m on or where I’m going or whatever happens,” he said. “One day, I’ll probably retire a Bear.” 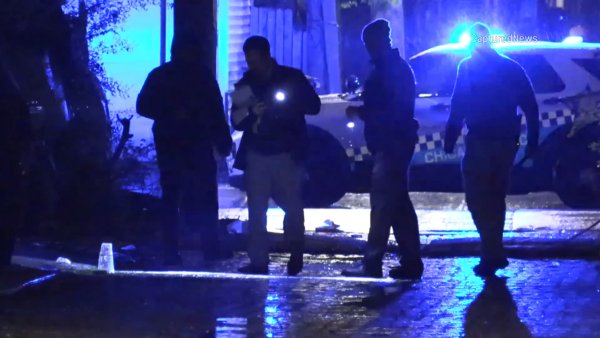 The team has allowed former players like Devin Hester and Charles Tillman the opportunity to sign one-day contracts with the team to allow them to retire as Bears, and while Gould isn’t ready to hang up his spikes yet, he could opt to do the same thing when his career is over.

That being said, the Bears could very well bring in Gould, as the team seems to be ready to move on from kicker Cody Parkey after he missed a 43-yard field goal that would have won a playoff game against the Philadelphia Eagles earlier this month.