Roaring '20s-Theme Portillo's to Open in Chicago Later This Year

The 9,000-square-foot space will include seating for more than 280 people, as well as a seasonal outdoor patio and double drive-thru.

Chicago's third Portillo's location will open this year, a representative of the beef-and-hot dog chain's real estate arm said Wednesday, about a year after it was expected to open.

"It has taken longer than expected to start construction," said Randall S. Guse, vice president of real estate, in a statement, "but we look forward to putting a shovel in the ground in the next two months and opening later this year.”

The new restaurant will open at the intersection of Addison and Kimball in Chicago's Avondale neighborhood. 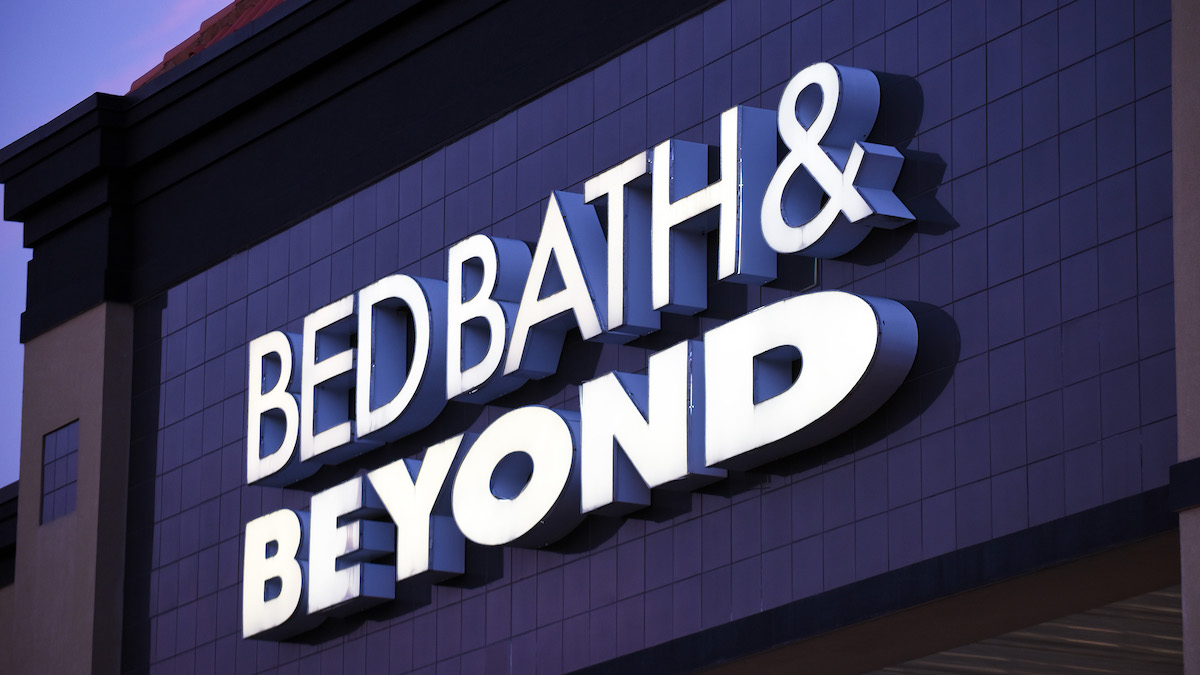 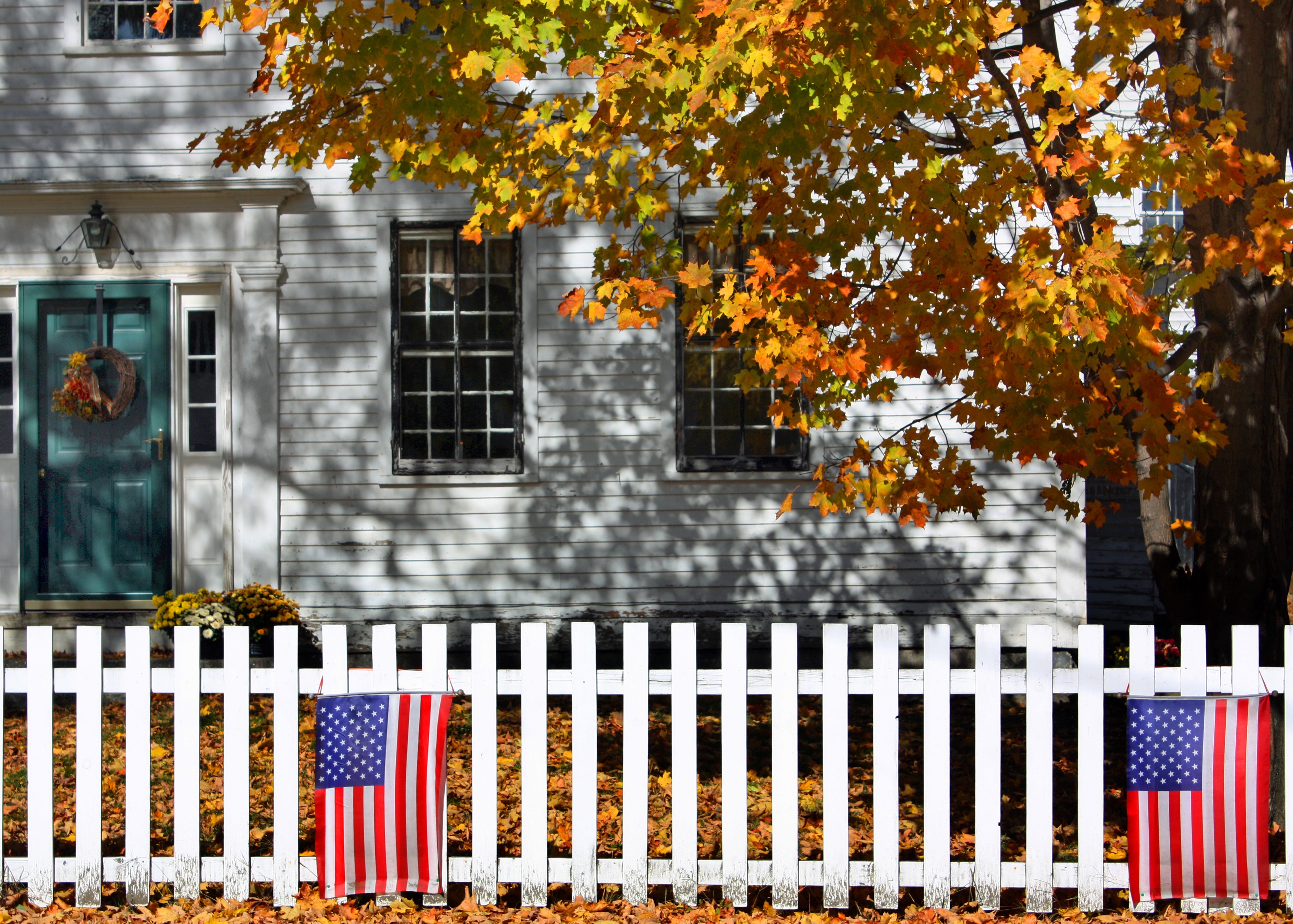 Chicago Suburb Named 2nd Best US City to Live in

Despite the delay, Portillo's will still have the initially planned "Chicago in the Roaring '20s" theme with Prohibition-inspired stills, World’s Fair photos and a 1920s antique truck suspended from the ceiling.

The 9,000-square-foot space will include seating for more than 280 people, as well as a seasonal outdoor patio and double drive-thru, according to a Portillo's statement.

“Since 1963, Portillo’s has called Chicagoland home,” said Michael Osanloo, CEO of Portillo’s. “Not only do we believe in delicious and high quality food, but an atmosphere that is second to none, and we look forward to expanding the one-of-a-kind Portillo’s experience to Chicago’s Northwest side.”