Riot Fest is being sued by an attendee who was injured by a crowd surfer during the summer concert festival.

On Sept. 16, the girl was standing in the audience about 15 feet from the stage where pop punk band Knuckle Puck was performing when a “large, male ‘surfer’ was dropped onto her head and neck, according to the lawsuit filed Wednesday in Cook County Circuit Court.

Due to the large crowd watching the band, the girl couldn’t get out of the way to avoid being injured, the suit says.

Security at the festival wasn’t adequate to control the crowd and prevent crowd surfing during performances, according to the suit. Because the festival didn’t prevent or halt fans from crowdsurfing, the girl suffered permanent injuries. 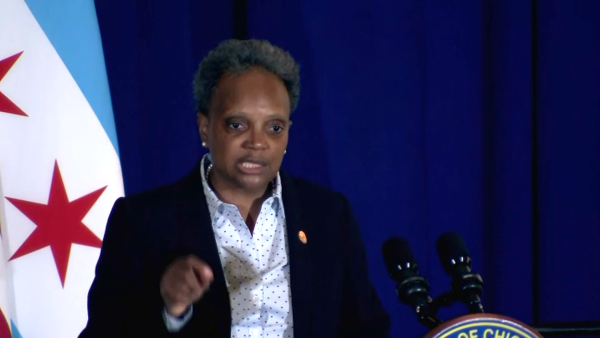 The six-count suit, filed by the girl’s mother, Michelle Bordeaux, seeks more than $300,000 in damages from Riot Fest, the festival’s founder, Michael Petryshyn, and Safety Security Systems, a company that specializes in event and crowd security.

Riot Fest is a Chicago-based three-day rock, punk and hip hop music festival. The 2017 festival was held in Douglas Park, 1401 S. Sacramento Drive, on the city’s Southwest Side.

A similar lawsuit was filed against the festival in January when a woman claimed she broke her ankle when a crowd surfer was dropped on her.