A 30-year-old ride-share driver was carjacked early Saturday in Lawndale on the West Side.

He was picking up a passenger about 2:55 a.m. in the 1800 block of South Avers Avenue when two men approached, punched him and pulled him out of his car, Chicago police said.

The two men, who were wearing masks and dark clothing, fled the scene in his gray Hyundai Elantra hatchback, police said.

Chicago Boy, 2, Recovers Months After Being Shot in the Head 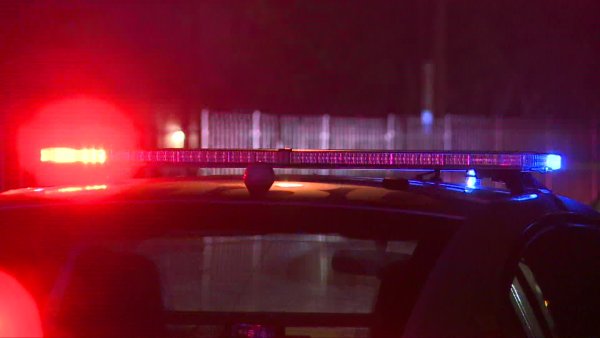 No one is in custody as Area Four detectives investigate.