Robber pulls a gun on a clerk working behind the counter

A person robbed a restaurant at gunpoint Tuesday near North Park University on Chicago's Northwest Side.

About 10:25 p.m., a male walked into the restaurant in the 3300 block of West Foster Avenue and approached a female clerk who was behind the counter, Chicago police said. He then pulled out a handgun and told her to empty the cash register.

The female complied and the robber ran from the restaurant with an unknown amount of money, police said. 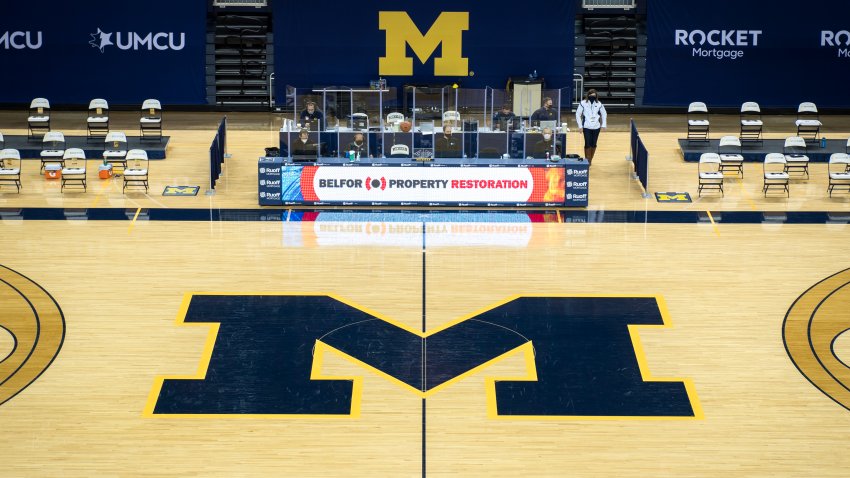 No injuries were reported, police said.