During Highland Park's Fourth of July parade on Monday, a gunman shot into the crowd, killing six people and injuring at least dozens of others. After an eight-hour manhunt, authorities took the suspect into custody.

Resources for Children, Youth, Parents and Other Caregivers, and Schools

Resources from the National Mass Violence and Victimization Resource Center 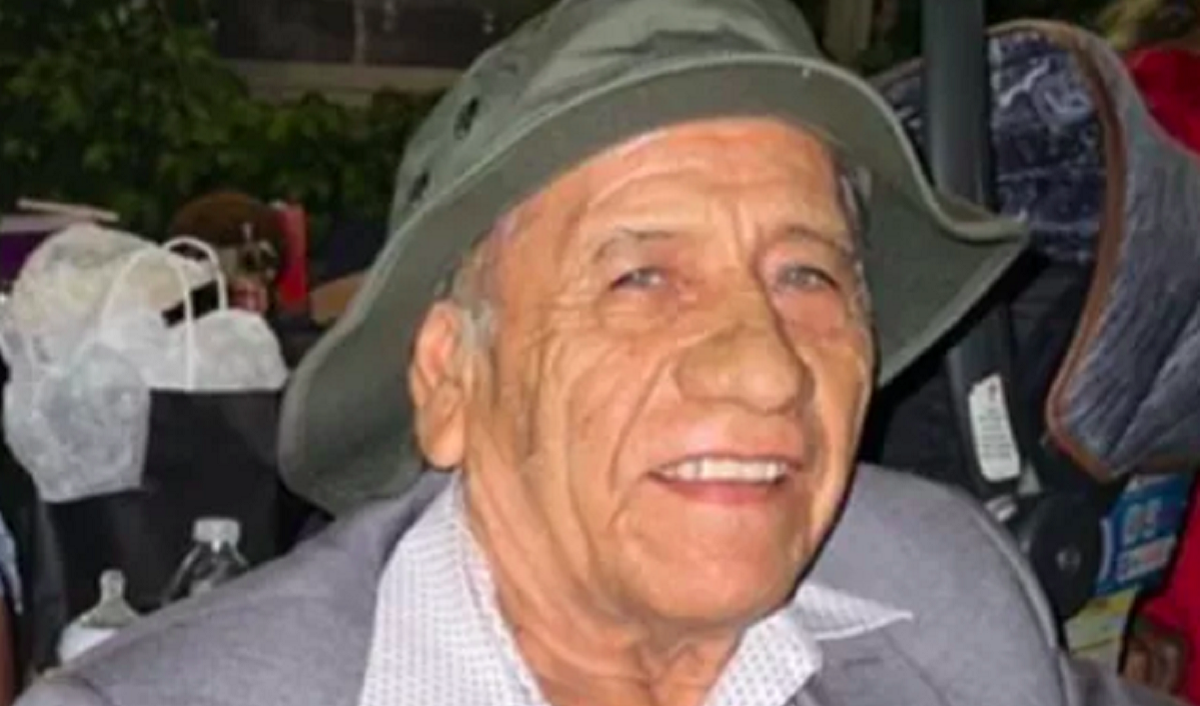