As Floodwaters Recede, Residents Allowed to Return to Homes

Wilmington residents are able to return to their homes after an ice jam broke, causing flooding along the Kankakee River.

Residents were urged to evacuate Wednesday morning as an ice jam broke near Interstate 55, causing floodwaters to rise rapidly in the area. Numerous homes and structures were evacuated.

“The ice that had backed up behind that jam was about seven miles in length, all the way back to the city of Wilmington and even a few miles behind it,” Will County Emergency Management Director Harold Damron said.

Damron said the river crested at near record levels. The water began to rise last week when ice jammed up along a bridge that carries Interstate 55 over the Kankakee River.

That jam broke loose on Wednesday, causing residents of a riverside neighborhood to evacuate.

Around 50 homes were affected, officials said.

Large chunks of ice remain, but water is flowing again on the river, and the successful evacuation has been credited to the cooperation of numerous agencies, as well as preparations that were put into place for just such occasions.

What Bowl Game Will Illinois Get Slotted Into? Here's What We Know 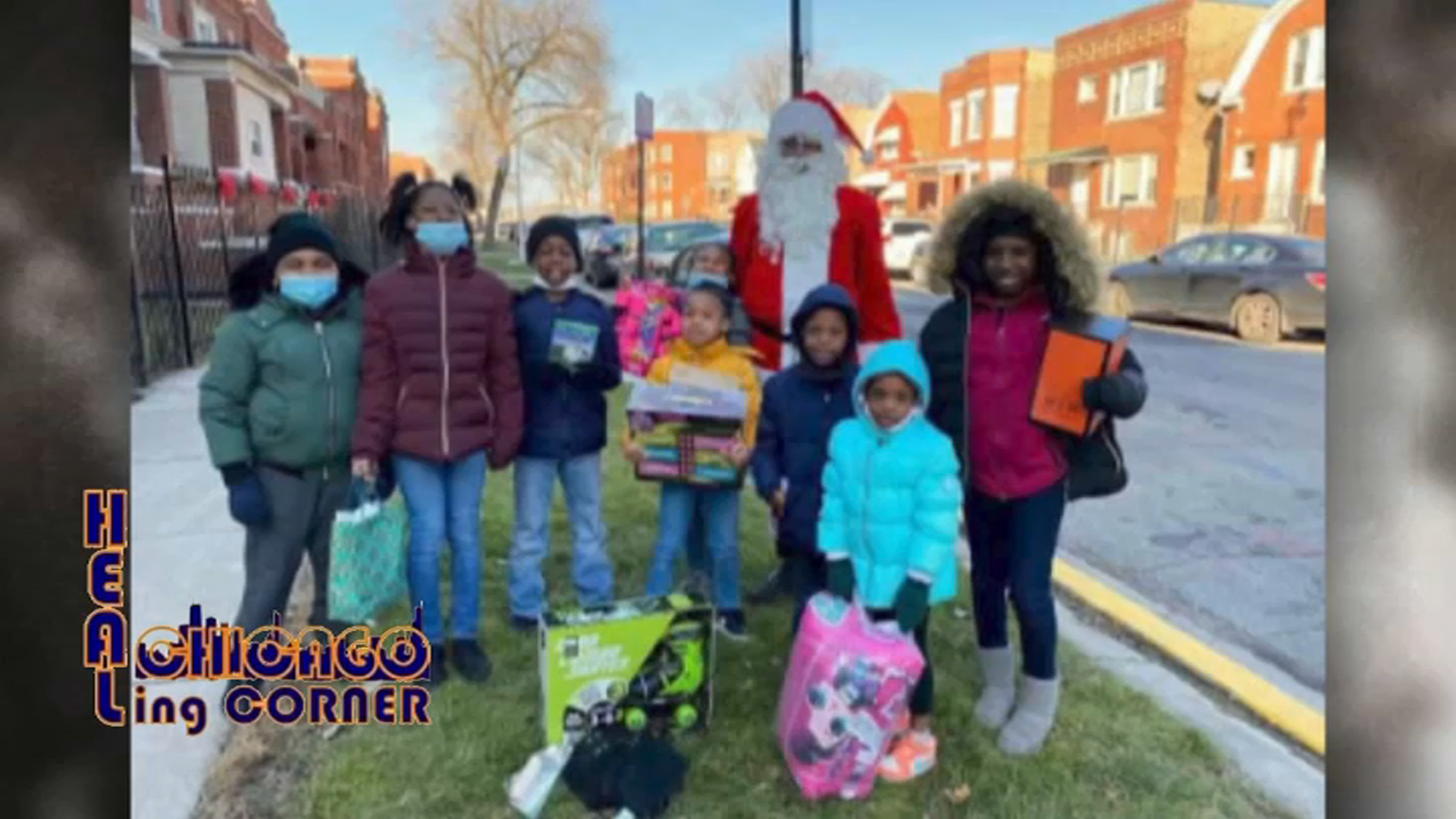 “The preplanning we did for this operation over the last week is really what led to today’s success,” Damron said.

Residents are allowed to return home, and roads surrounding the Kankakee River are once again open. First responders did help with some evacuations, but no injuries were reported.