Sue the Tyrannosaurus rex is missing a few bones, but there’s a reason for that.

The bones will be scanned at the University of Illinois at Chicago as researchers from Germany are tasked with finding out whether Sue was injured or ill before her death. 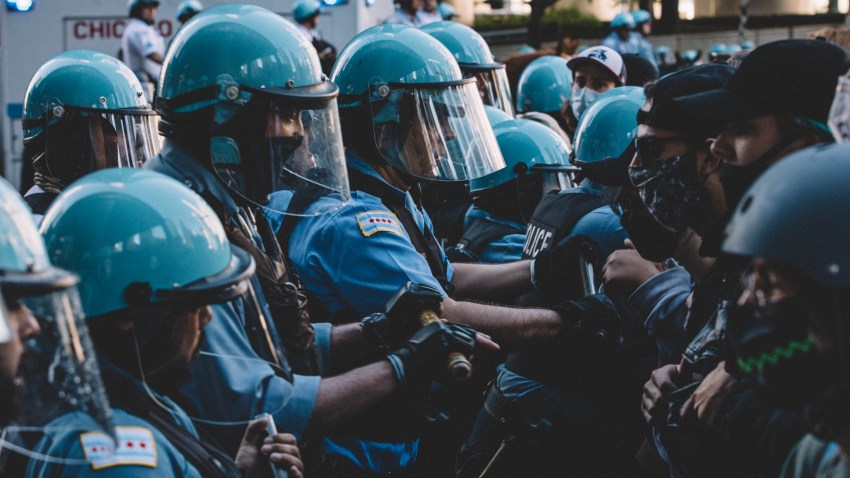 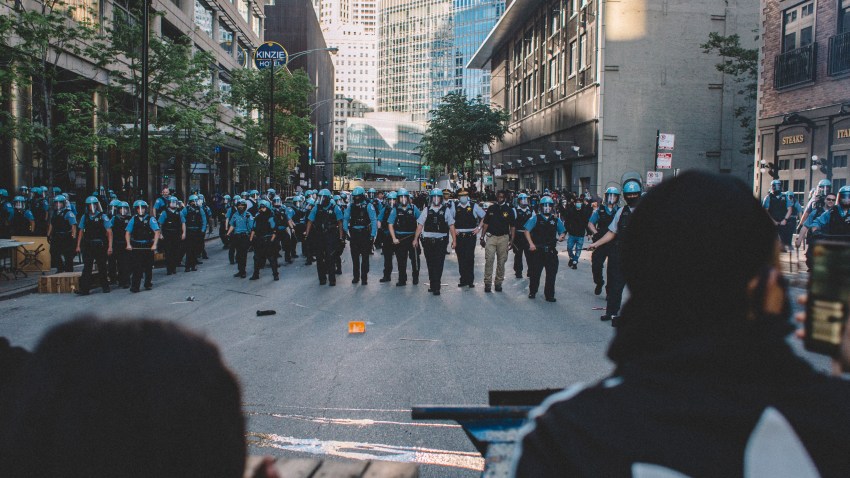 “This is something the animal lived with for a long time,” said dinosaur curator Peter Makovicky. “And if we can accurately figure out what the original injury or ailment was it will give us some idea of what Sue’s life was like.”

The bones were scanned about 20 years ago, but scientists hope new, advanced technology will offer more clues.

Sue was recently disassembled and moved from its previous home in Stanley Field Hall to a “dedicated suite” called Griffin Halls of Evolving Planet.