Report: Rep. Robin Kelly Will Not Run in Senate Race

Sen. Mark Kirk will face off against either Rep. Tammy Duckworth or Chicago Urban League president and CEO Andrea Zopp in next year's Senate race

Sen. Mark Kirk was spared one more tough challenger in next year's Senate race after Rep. Robin Kelly announced she will not run in the Democratic primary, according to a report by the Chicago Sun-Times.

Kelly, U.S. representative for Illinois' 2nd District, told the Sun-Times Friday that she will run for re-election of her current seat instead. This means Kirk will face off against either Rep. Tammy Duckworth or Chicago Urban League president and CEO Andrea Zopp, who have both officially declared their bids for the Senate seat.

“There is unfulfilled promise in the 2nd District, a diverse district with diverse needs," Kelly said in an email to the Sun-Times. "And I still have a job to do in helping my district bring that promise to fruition. I am very excited about the road ahead for the 2nd District and the State of Illinois.” 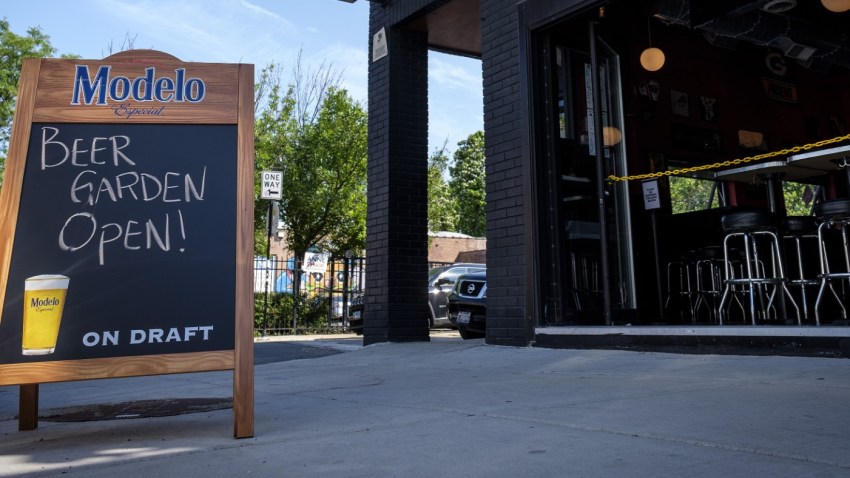 Kelly, of Matteson, replaced former Rep. Jesse Jackson Jr. in a special election in 2013 after Jackson was sentenced to prison for spending thousands of campaign dollars on personal items. Gun violence was the main issue in her campaign for the 2nd District, which covers Chicago's South Side and south suburbs.

If Kelly had decided to toss her hat into the ring for the Senate race, she would have completed a trio of challengers that make Kirk's desired road to re-election rather difficult.

A bid from Kelly would presumably also have made the race more difficult for Zopp, who is an African-American woman with strong ties in the Chicago community, just like Kelly. The two would most likely have targeted the same demographic, thereby splitting the vote and making Duckworth's bid that much more likely to be successful.

The announcement from Kelly followed Sen. Kirk's latest scandal, in which he called GOP presidential candidate Sen. Lindsey Graham a "bro with no ho." Both Zopp and Duckworth issued statements following the scandal deriding Kirk's comment as unacceptable and offensive to women.