The Green Bay Packers possess one of the best offenses in football, but on Sunday afternoon their Super Bowl chances took a huge shot as a key member of that group reportedly suffered a season-ending injury.

That player is wide receiver Jordy Nelson, who was injured in the Packers’ game against the Pittsburgh Steelers. Nelson left the field after making a cut on a route, and even though it was a non-contact injury, the initial diagnosis was horrible news for the Packers: 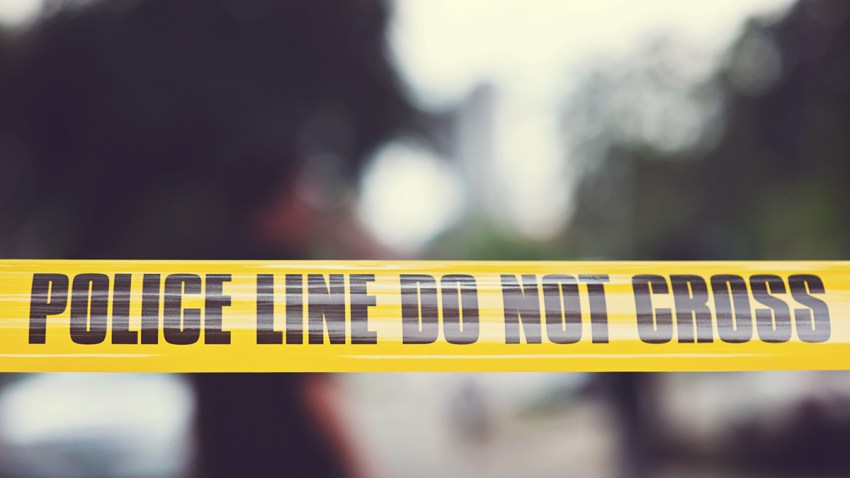 If Nelson’s ACL is torn, and an MRI will confirm whether that’s the case in the next day or two, then the receiver will likely be done for the season.

The injury will mean that the Packers’ depth at the receiver position will be sorely tested, but they do have several players who could step up in a big way. Randall Cobb was retained during the offseason, meaning he’ll likely ascend to the top receiver spot in the lineup. Davante Adams will also be looked at as a potential option, and youngsters like Ty Montgomery will see more targets in Nelson’s absence, too.

With all that said, the door does open a bit for the rest of the NFC North to take a step forward. There are still questions about Green Bay’s offensive line, and if a team like the Detroit Lions or Chicago Bears can get off to a good start, the division race could be a lot closer than it would have appeared to be heading into the season.