The Chicago Blackhawks are going to have to make some tough decisions this summer as they attempt to navigate through another tight salary cap situation, but one choice has likely already been made.

Andrew Ladd, whom the Blackhawks acquired in a trade with the Winnipeg Jets during the 2015-16 season, told Sportsnet’s Elliotte Friedman that he likely won’t be back with the team, as the club was forthright with him when discussing his future in the Windy City.

“When we spoke after the season, they said it would be tough,” Ladd told Friedman in a phone conversation. “The likelihood is they don’t have the room to make it work.” 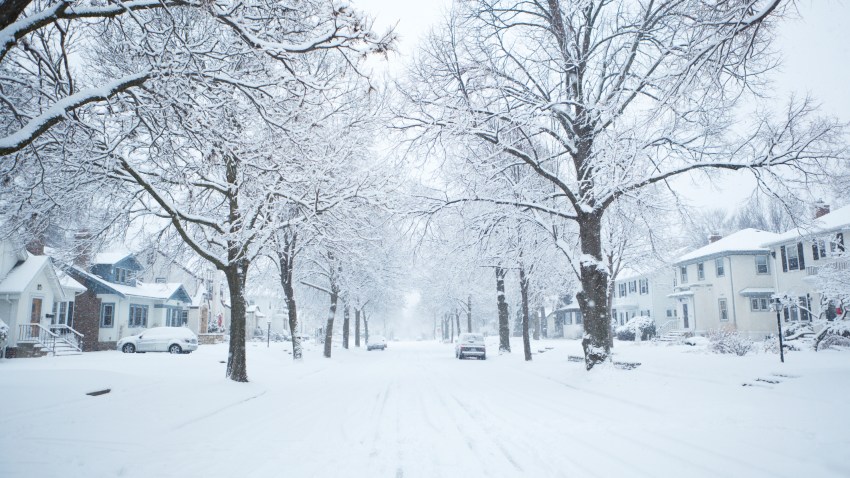 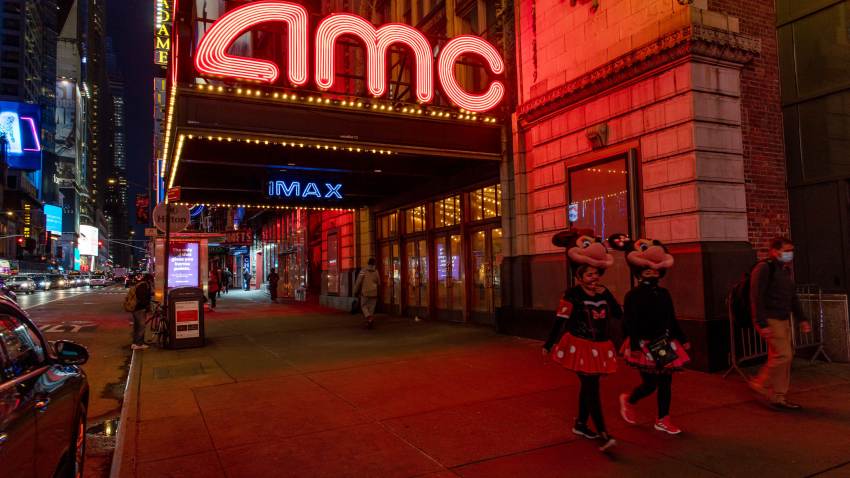 AMC to Open 42 Movie Theaters Across Illinois by Next Friday

The Blackhawks currently have 17 players under contract for next season, with nearly $66 million in salaries already due to players as extensions for Brent Seabrook and Artem Anisimov kick in. They’ll still have to sign several forwards and likely one more defensemen before the season begins, and with the team having to potentially deal with eating Bryan Bickell’s salary (assuming they trade him) or with re-signing Andrew Shaw, a guy like Ladd doesn’t seem like a likely fit.