Red Line Trains Rerouted for ‘Fire Near the Tracks': CTA

Red Line trains were being rerouted after a fire was reported near the tracks at the Grand Avenue stop, the transit agency said.

All 95th-bound Red Line subways trains were moved to the elevated tracks between Fullerton and Cermak Wednesday afternoon.

Crews were working to restore service, CTA tweeted. Officials said they were examining arcing wires on the third rail. 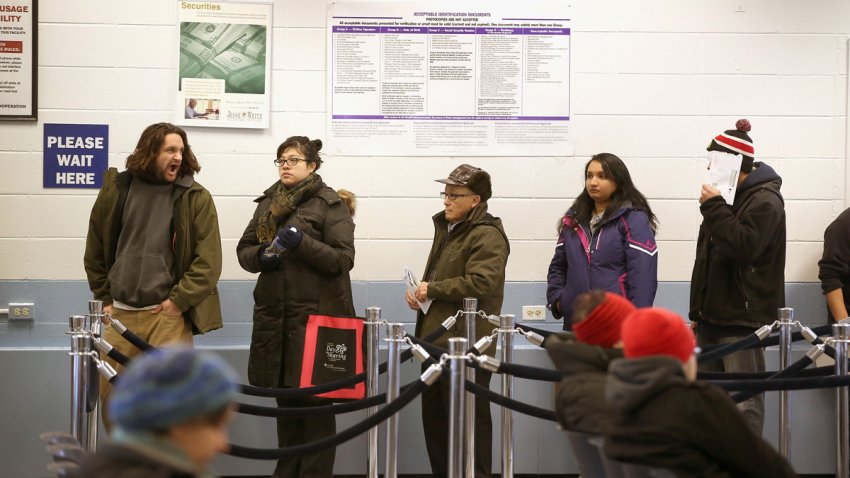