Facebook page says it was a plastic bag, not a body

Friends of missing hiker David Gimelfarb claim that a report out of Costa Rica that says his body was spotted in a crater lake in the rainforest is false.

"We're really not sure what that is (in the photo).  I've been trying to figure that out this morning," said friend Christine Shaw.

"Please ignore sensationalized news reports like the one reported by Inside Costa Rica and now picked up be the AP," Chris Shaw, the administrator of the Help Find David Gimelfarb Facebook page wrote. "The picture in the original news story is of a bag that was floating in the sulfuric lake at the bottom of this crater. Yesterday specialized search crews were called in to retrieve it because it is dangerous to touch the water due to sulfur content. David’s father was on site with them and will be able to confirm what happened there. We are not even sure this bag is related to David’s disappearance."

Nevertheless the Red Cross, which pulled out of the search last week,  says a search team in Costa Rica has resumed the hunt because of the report. 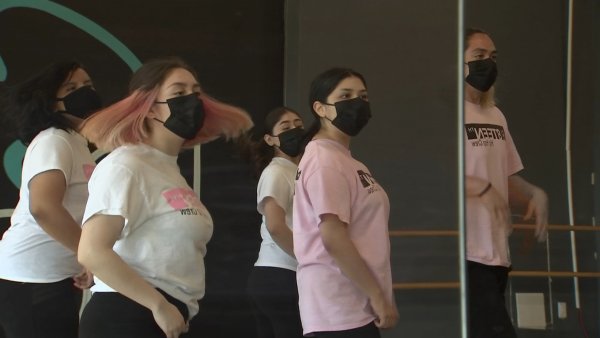 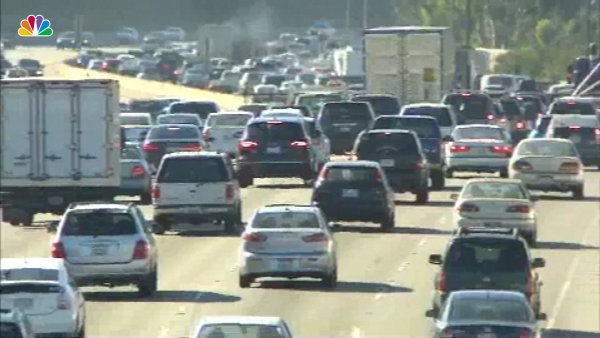 Memorial Day May Bring Illinois Travel To Near 2019 Levels

David Gimelfarb, a 28-year-old doctoral student in psychology in Chicago, entered the park Aug. 11 and park rangers began searching for him that day after his car was the only one left in the parking lot.

Red Cross spokeswoman Noemy Coto says police photographs of a volcano lagoon at the Rincon de la Vieja national park show what appears to be a corpse floating face down.

Coto said Tuesday that bad weather has complicated efforts by a team of 18 searchers to reach the lagoon, which is 197 feet  below the crater's edge.