"I want to express my disappointment and, really, my total disgust at the number of others who came to today's protest armed for all-out battle," Chicago Mayor Lori Lightfoot said. "You don't come to a peaceful protest with a bowling ball or a hammer or a shovel or a baseball bat."

Peaceful protests Saturday in Chicago over the death of George Floyd escalated into chaos in some cases, with groups of protesters breaking downtown storefront windows, setting fires and damaging cars. Mayor Lori Lightfoot responded with a 9 p.m. curfew for the city and a strong message for those "who came to today's protest armed for all-out battle."

Read Lightfoot's full statement about Chicago protests and the city's curfew below.

A normal start to this discussion would be to say, “good evening,” but it's not a good evening in our city right now. Over these last couple days, I have spoken at length about the pain the killing of George Floyd has ignited, not only here in Chicago, but really across the country. It’s a pain wrapped in righteous anger. And that pain is anger, is rightfully expressed, but only ever peacefully. Peacefully. I've been engaged for the last six-plus hours watching a tragedy unfold in our city.

What started out as a peaceful protest has now devolved into criminal conduct. I have watched as protesters hurled, not just words or projectiles at our police department. Bottles of water, urine and Lord knows what else. I saw protesters armed with shovels, bats, hammers and metal pipes. Now to be clear, I've marched in a few protests in my day. But neither I nor anyone that I was ever with saw the need to bring weapons in order to lift up our voices and express our First Amendment rights. Now I want to give praise to those here in Chicago and across the nation who have come together peacefully to express their righteous anger and their grief and to make their voices heard, as is their First Amendment right.

I applaud the vast majority of the individuals who came here to make true and lasting change peacefully. But to the rest of you, I'm here to call you out for your recklessness and for your obscene disrespect to the righteous cause that you are trying to hijack. When you or anyone behaves in this way, we all lose by giving the very same forces of oppression we are fighting against the false validation that they crave.

I want to announce that effective at 9 p.m. tonight we will be imposing and enforcing a curfew from 9 p.m. to 6 a.m. until further notice.

I also want to applaud our police officers for maintaining their professionalism and restraint despite blanket and often frequent provocations. To the men and women of our police force, I want to say I know you are exhausted, and I know you're risking injury and illness to do your job. And I want you to be clear that your city stands with you. We can only work when we work together.

We are the great American city of Chicago. And in Chicago we look out for each other. We get each other's back, and we keep each other safe. That's what we've always done, and that's what we will always do. We will protect our city, and we will protect each other. We are proud of our long legacy of spear-holding all peaceful protest movements that have shaped and reshaped this nation generation after generation, and I will not let criminals take over our city and shame the majority of us. We are better than them and the disgusting display that they put on today, and I want to be clear: not here, not now, not ever in Chicago. 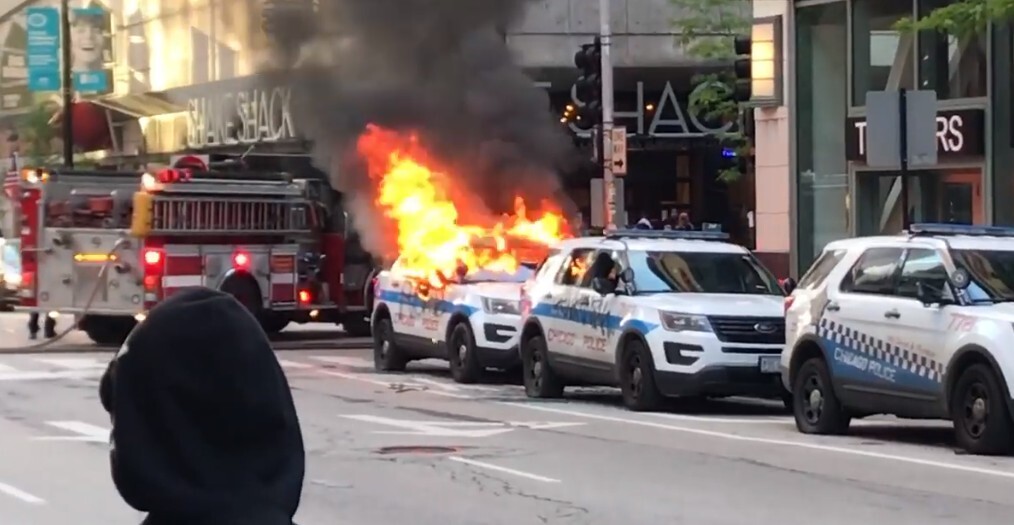 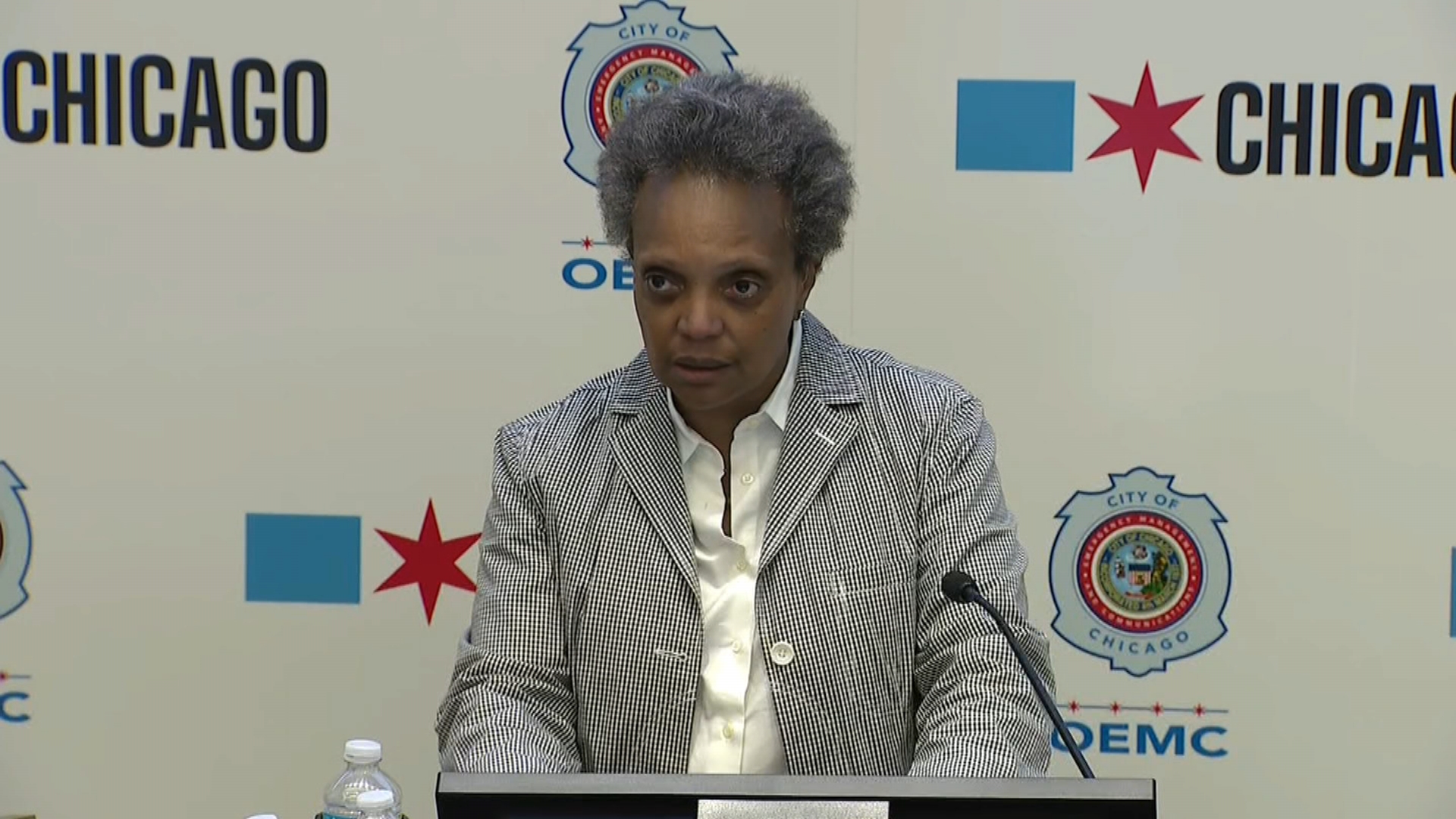