Re-Watch the Chicago River Dyeing to Get You in the St. Patrick's Day Spirit

Looking to get in the St. Patrick's Day spirit? Look no further than Chicago's annual river dyeing.

An iconic tradition, the Chicago River is dyed green the Saturday before each St. Patrick's Day.

Many watcher braved frigid temperatures over the weekend, with wind chills hovering around zero degrees when boats hit the water. 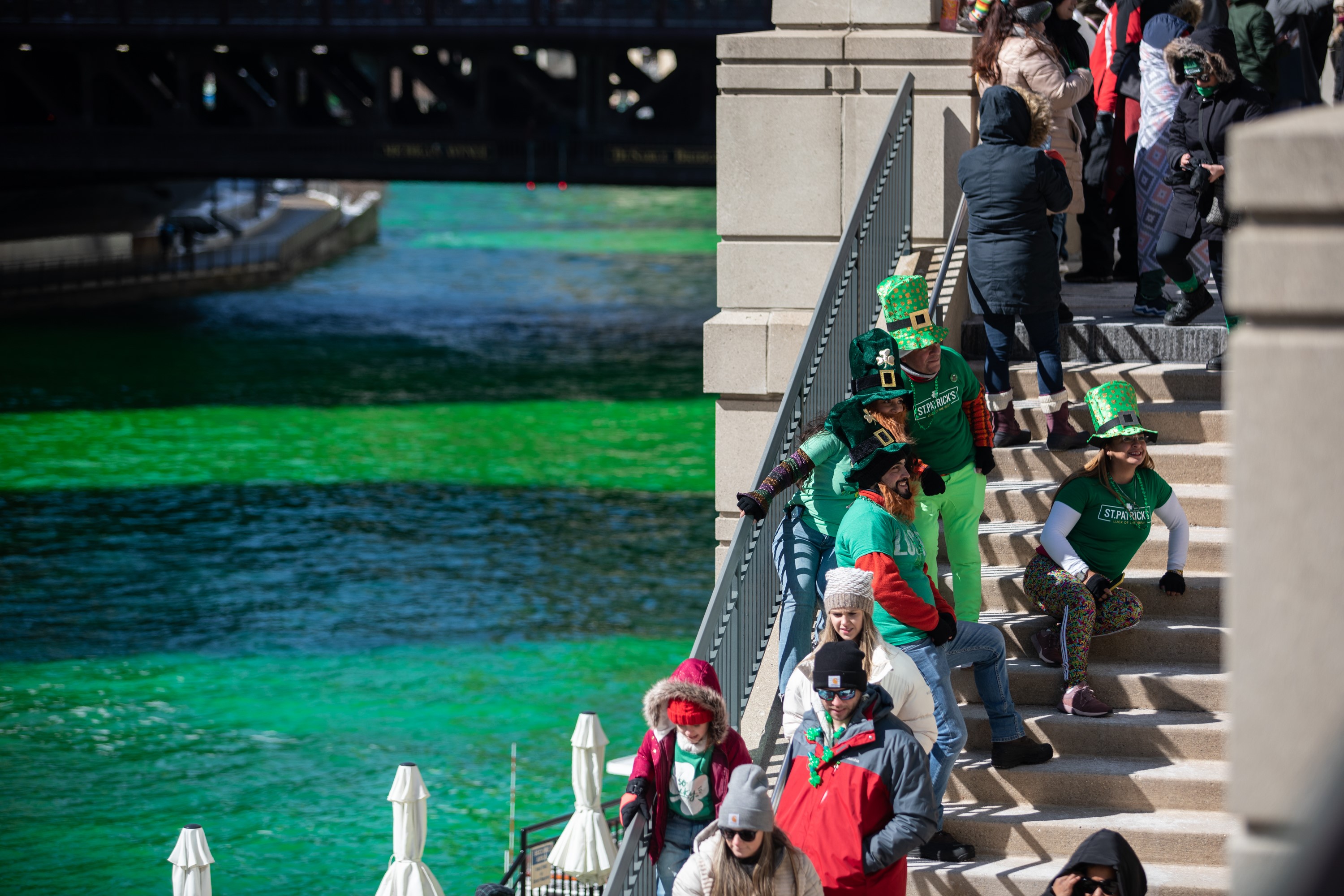 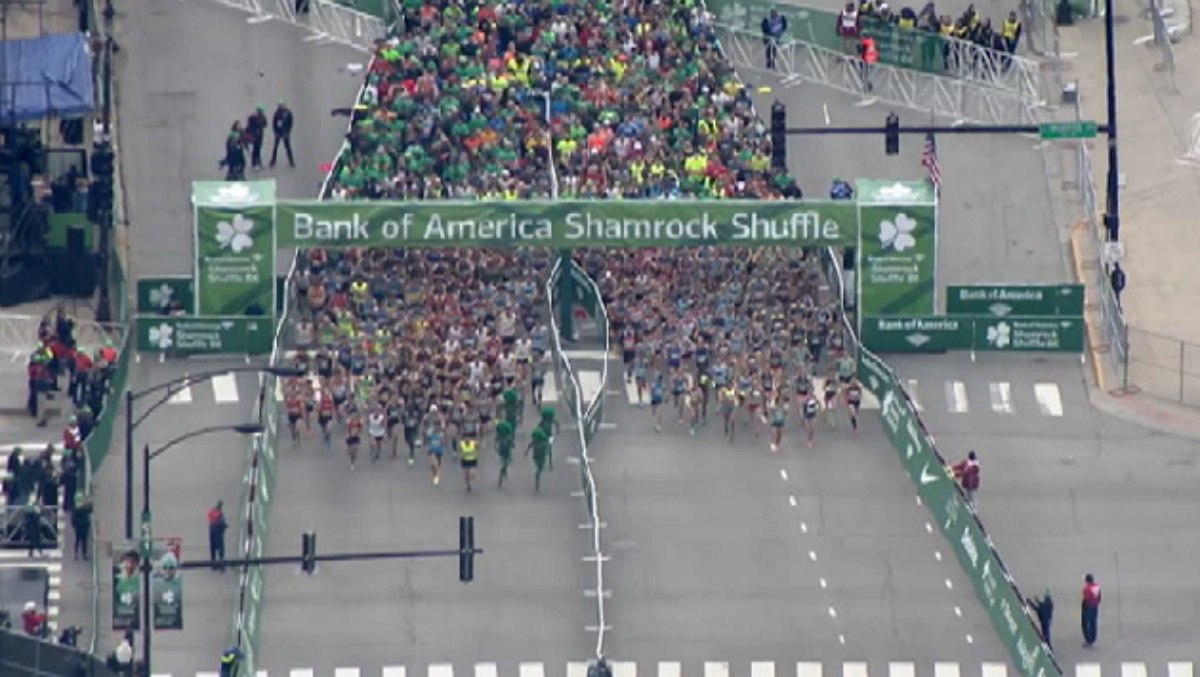 According to legend, the idea of dyeing the river was the product of Mayor Richard J. Daley and Chicago Journeyman Plumbers Local 130 business manager Stephen Bailey.

According to the Plumbers Union, Bailey noticed that a plumber’s overalls had been dyed bright green by a chemical that plumbers used to detect leaks along the Chicago River.

That chemical was used for several years to dye the river, but after consultation with environmentalists, a vegetable-based powder is now used, and the recipe is a closely-guarded secret.

The powder is actually orange until it hits the river, then it transforms into the magical green coloring that has enchanted Chicagoans for a half-century.

The river dyeing is one of several events taking place in the city on Saturday, with the St. Patrick’s Day parade stepping off at Balbo and Columbus Drive. The parade will then proceed north toward Monroe Street, according to city officials.