NOTE: Re-watch the full Chicago flyover in the player above.

For 15 minutes, the Blue Angels dazzled Chicago as they looped around the city in an incredible tribute to healthcare workers and first responders on the frontlines of the coronavirus pandemic.

For those who weren't able to catch the display live, we've got you covered. Re-watch the full event as it happened in the player above.

The flyover was part of a nationwide tribute to honor healthcare workers and first responders during the coronavirus crisis. 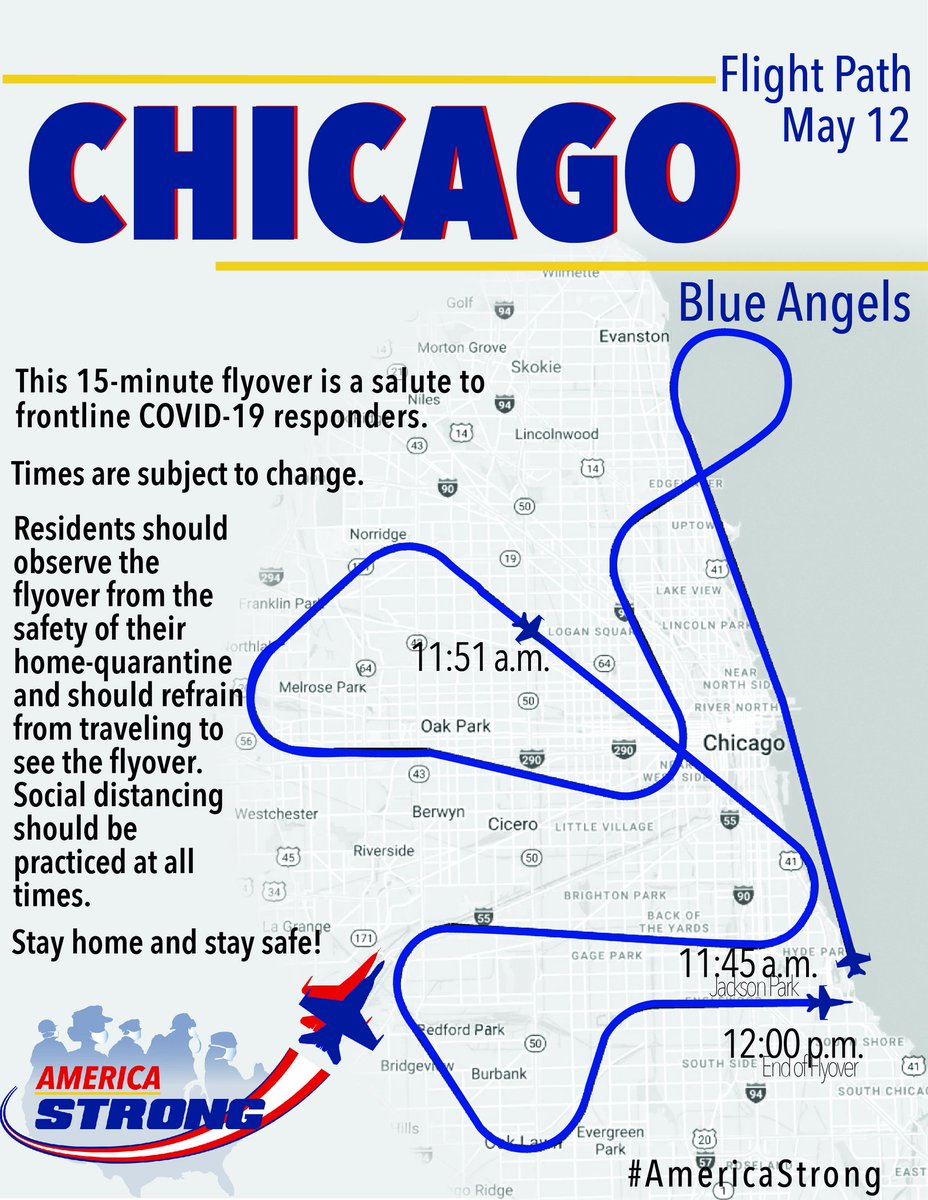 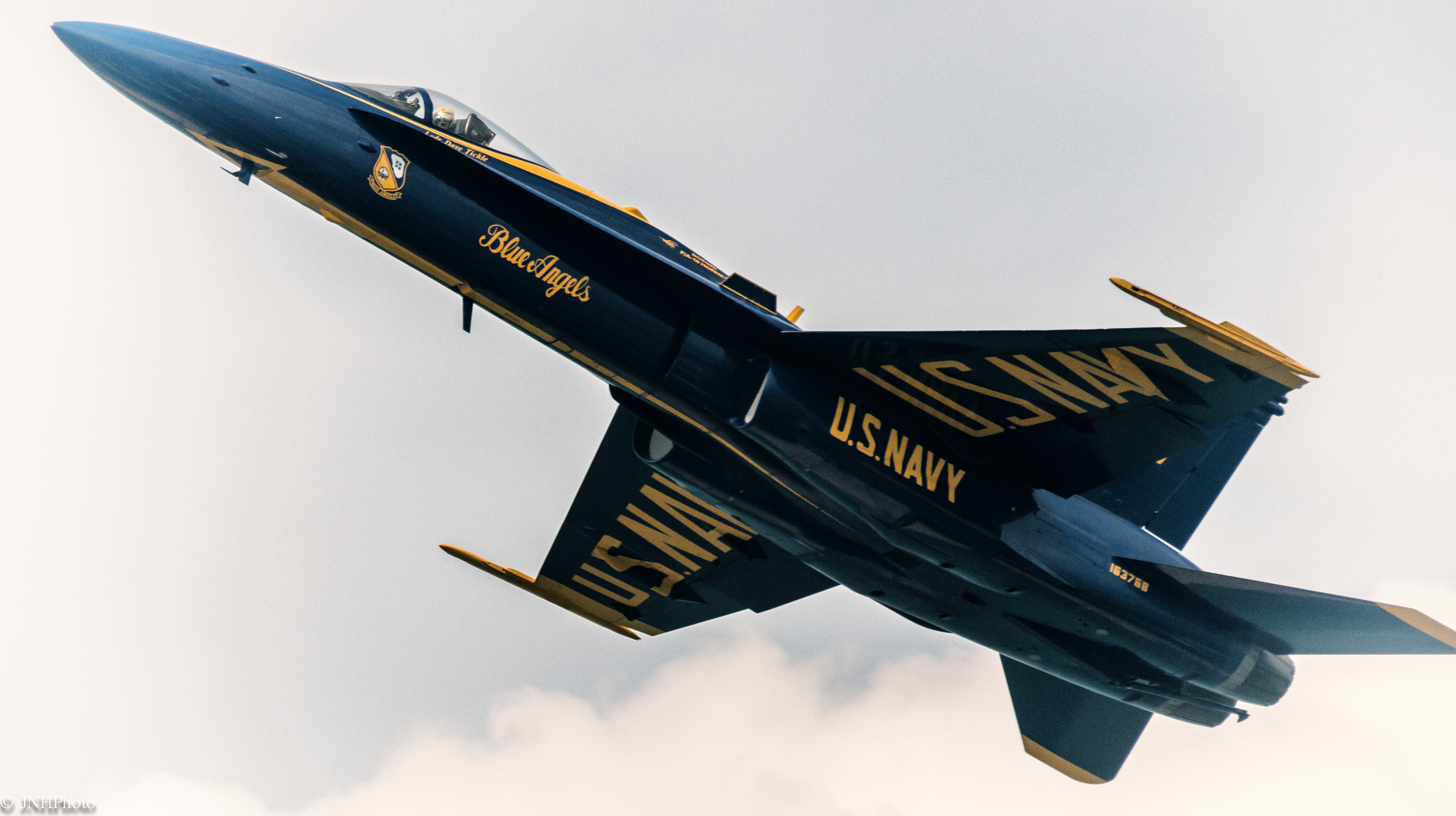