Gov. Bruce Rauner told a group of reporters and business owners Wednesday that he had a “good, positive conversation” with President-elect Donald Trump last week, the Chicago Sun-Times reports.

“I’ve had some good conversations with the new administration in Washington because I want to try to figure out if we can work together, because I want Illinois to benefit from the changes coming,” Rauner said.

The governor, who distanced himself from Trump throughout the election cycle, noted that this was the first time he spoke with the billionaire-cum-politician, according to the Sun-Times. 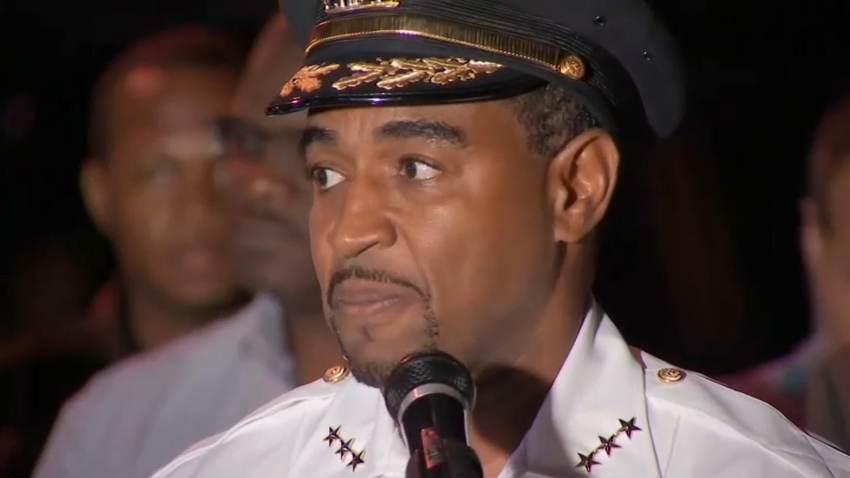 “Two of his most senior folks in his administration are good personal friends of mine, and allies of mine in politics, so we’re going to have a voice and a good relations,” Rauner added.

Rauner’s administration hasn’t confirmed who those mutual contacts are, but the governor does have ties to members of Trump’s team, namely Ron Gidwitz and Nick Ayers, the Sun-Times reports.

Throughout Trump’s controversial campaign, Rauner kept a safe distance, refusing to endorse the fellow Republican or even mention him by name. Nevertheless, Rauner finally mentioned Trump’s name last Friday, claiming he hoped to develop a "good working relationship" with the president-elect’s administration, the Sun-Times reports.