Gov. Bruce Rauner's administration suspended Wednesday its no-overtime policy for workers caring for disabled residents in their homes, just hours before the workers' union planned to file a lawsuit challenging the plan's legality.

Secretary of Human Services James Dimas said the agency would seek permission to bar overtime hours through an administrative rule with the consent of the Illinois Legislature.

Human Services prohibited overtime earlier this year after the federal government decided home care workers deserved time-and-a-half pay for work over 40 hours a week. Dimas said the policy — not fully enforced until May — has saved $5 million and provides a break for some caregivers who routinely worked double-digit hours. 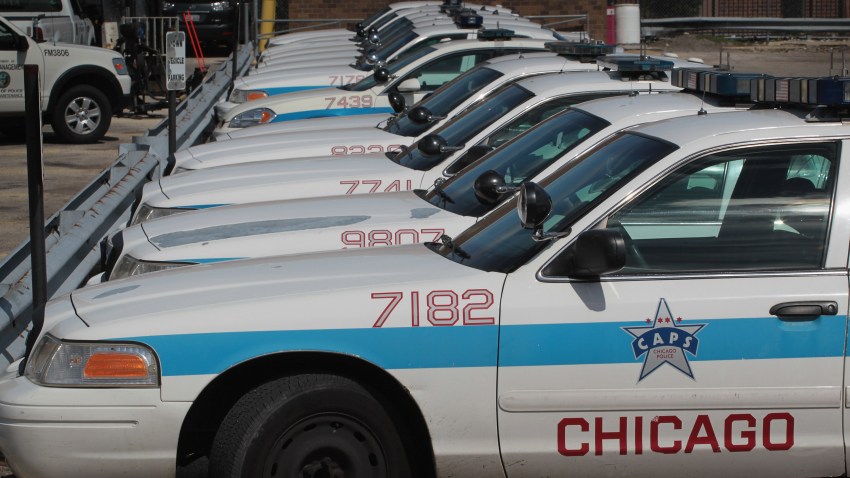 "Previously, we had people working 17 or 20 hours in a day," Dimas said. "I don't think people are very fresh and responsive if they put in that kind of schedule."

A Kane County judge approved a restraining order on the policy last month, and Dimas said he put enforcement on hold because the workers' union — SEIU Healthcare Illinois — aimed to expand the ban statewide through a lawsuit it was prepared to file Wednesday.

SEIU argues that forcing severely disabled residents to find backups to take over for trusted caregivers when they hit 40 hours is disruptive and that there are too few people willing to do the sometimes distasteful work for $13 an hour.

"We have been fighting this policy because it has harmed thousands of people with disabilities by threatening them with the loss of their caregiver," Terri Harkin, a vice president of SEIU Healthcare Illinois, said at a news conference in Chicago. "The need for services does not end at 40 hours."

The union claims the policy breaks federal law and court orders meant to keep disabled people out of institutional care. A study prepared in June by SEIU and four advocacy groups pegged preferred home care costs about $15,000 a year compared with the $52,000 cost of a nursing home. The union has said the policy has been applied inconsistently, and it threatened to make victims of conscientious caregivers because violating the overtime rule three times could lead to dismissal.

A proposed administrative rule, which must be approved by a bicameral, bipartisan legislative panel, will be similar to the policy as it's been practiced, Dimas said. It could take several months for a decision on the rule, and DHS will not enforce the no-OT plan during that time.