Rauner: ‘Let's Get Reforms, Let's Get a Truly Balanced Budget'

Amid the state’s ongoing budget battle, Gov. Bruce Rauner continued to push for reforms and a bipartisan budget solution during a brief press conference Friday.

“Let’s be honest with the people of Illinois, let’s get reforms, let’s get a truly balanced budget,” the governor said. “And I ask the rank and file members, the Democrats and Republicans in the legislature, do the right thing: stand up for your people in your district and your people in the entire state of Illinois.”

“Get a balanced budget, a truly balanced budget and get reforms to grow our economy and protect property taxpayers from the brutal burden on them. Do the right thing,” Rauner added. 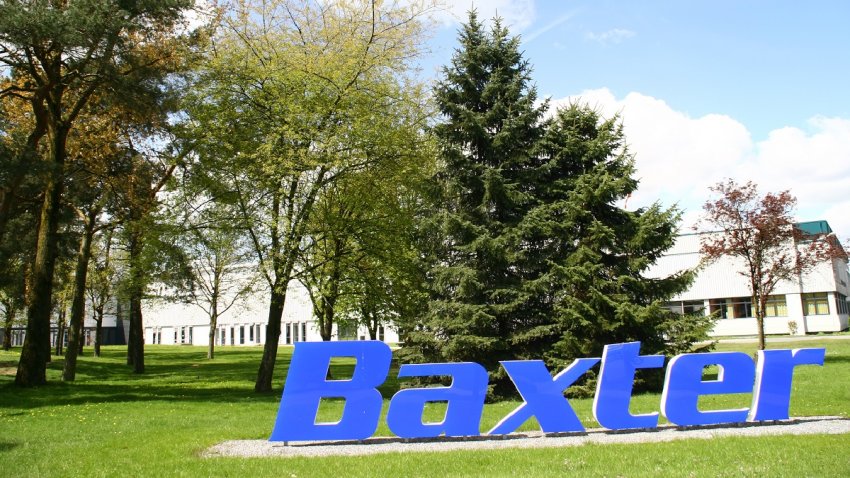 This comes in the wake of Illinois Democrats pushing through a budget proposal Wednesday that Rauner’s office says is about $7 billion out of balance. The plan includes increased funding for beleaguered school districts, like Chicago Public Schools.

The state’s budget impasse dates back to July of last year and has largely hinged on a battle between Rauner and the Democrat-controlled legislature over the governor’s pro-business, union-weakening Turnaround Agenda. The stalemate has adversely affected state funding for health and social service groups, as well as the state’s public colleges and universities.

The deadline for the General Assembly to pass a budget with a simple majority comes at the end of the month. With no real compromise in sight, it seems the stalemate could reach into the next fiscal year.