The GOP governor-elect rails against "booby traps" in the current spending plan.

Gov.-Elect Bruce Rauner frequently griped about Illinois' unbalanced budget on the campaign trail. Weeks away from his official swearing-in, the Republican venture capitalist-turned-political rookie is wringing his hands over lawmakers' 2014-2015 fiscal plan, dubbing it a bigger mess than he thought possible.

At a Springfield press conference Tuesday, a gloomy, doom-y Rauner blasted the use of "accounting gimmicks" to shroud expenditures totaling $1.4 billion that he said his transition team had unearthed. 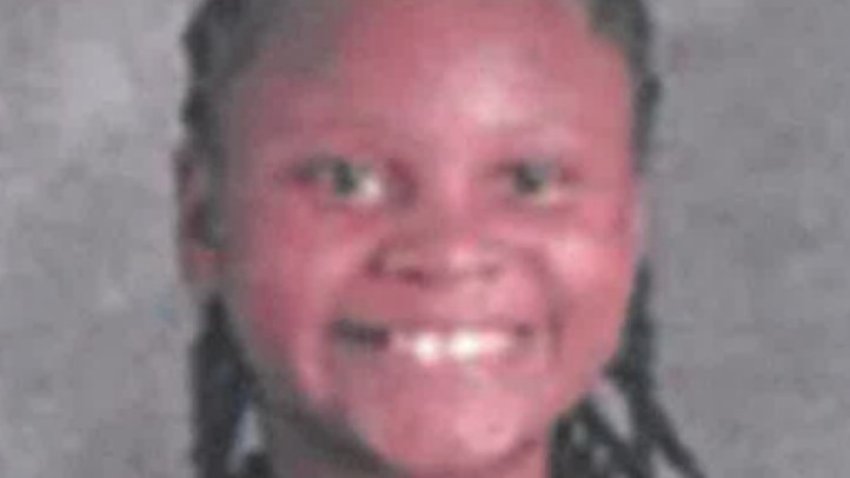 According to the State Journal-Register, Rauner said he would offer "solutions in the coming weeks and months" for tackling a "booby traps"-laden budget situation. The current $36 billion plan, he said, lacked the cash to pay for union salary raises as well as worker healthcare claims.

Meanwhile, Illinois will be short $2 billion as of Jan. 1 when 2011's temporary 5 percent income tax increase is allowed to expire and drop back down to 3.75 percent.

The General Assembly spurned Democratic Gov. Pat Quinn's proposal to continue the 5 percent rate earlier this year, prompting a reluctant Quinn to approve what he called an "incomplete" budget earlier this year.

“Our problems have not been created by the tax hike expiring," Rauner stated Tuesday.