Illinois State Police on Monday afternoon announced a series of ramp closures that will remain in effect "until further notice" as the city continues to deal with looting and unrest that began Sunday following a police-involved shooting.

Ramp closures were already in place earlier Monday, but state police said the following closures will remain in effect:

The closures come as Chicago will see restricted access to downtown areas beginning at 8 p.m.

Chicago Police Supt. David Brown said access to downtown Chicago will be restricted from 8 p.m. to 6 a.m. The move is part of a multi-layered plan to combat the violence and chaos that unfolded during the overnight hours following a police-involved shooting in the city.

"A heavy police presence will continue throughout the downtown [Monday] and until further notice," Brown said.

Several downtown Chicago streets and area expressway ramps were closed Monday morning after hours of looting and unrest in the downtown area and multiple neighborhoods.

CTA lines were suspended from Fullerton to Cermak and Ashland to the lakefront, while Metra said each of its four downtown stations were running as normal. Around 7:50 a.m. the CTA began the process of restoring bus and train service. Pace service was expected to be restored by 8 a.m. 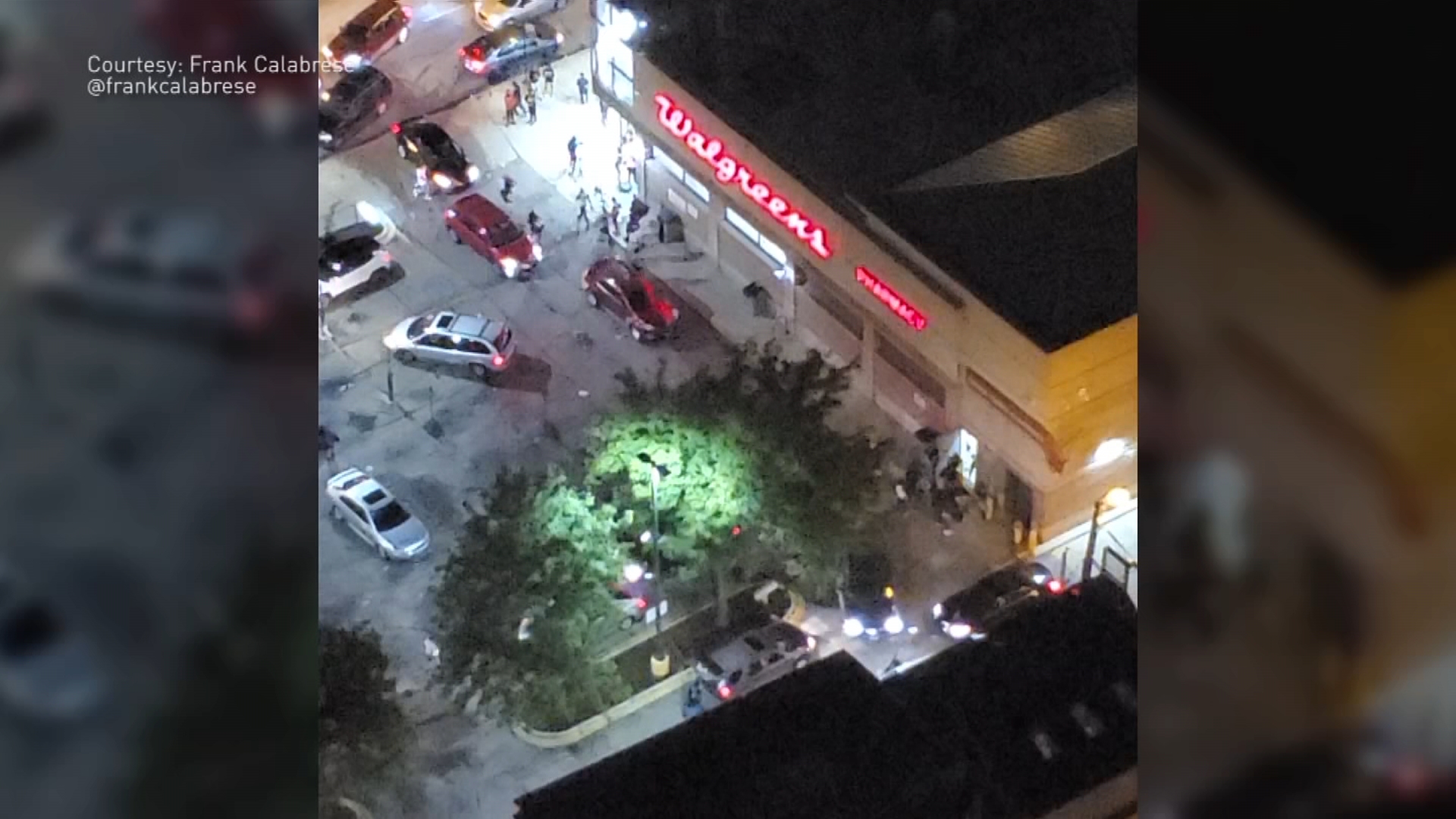 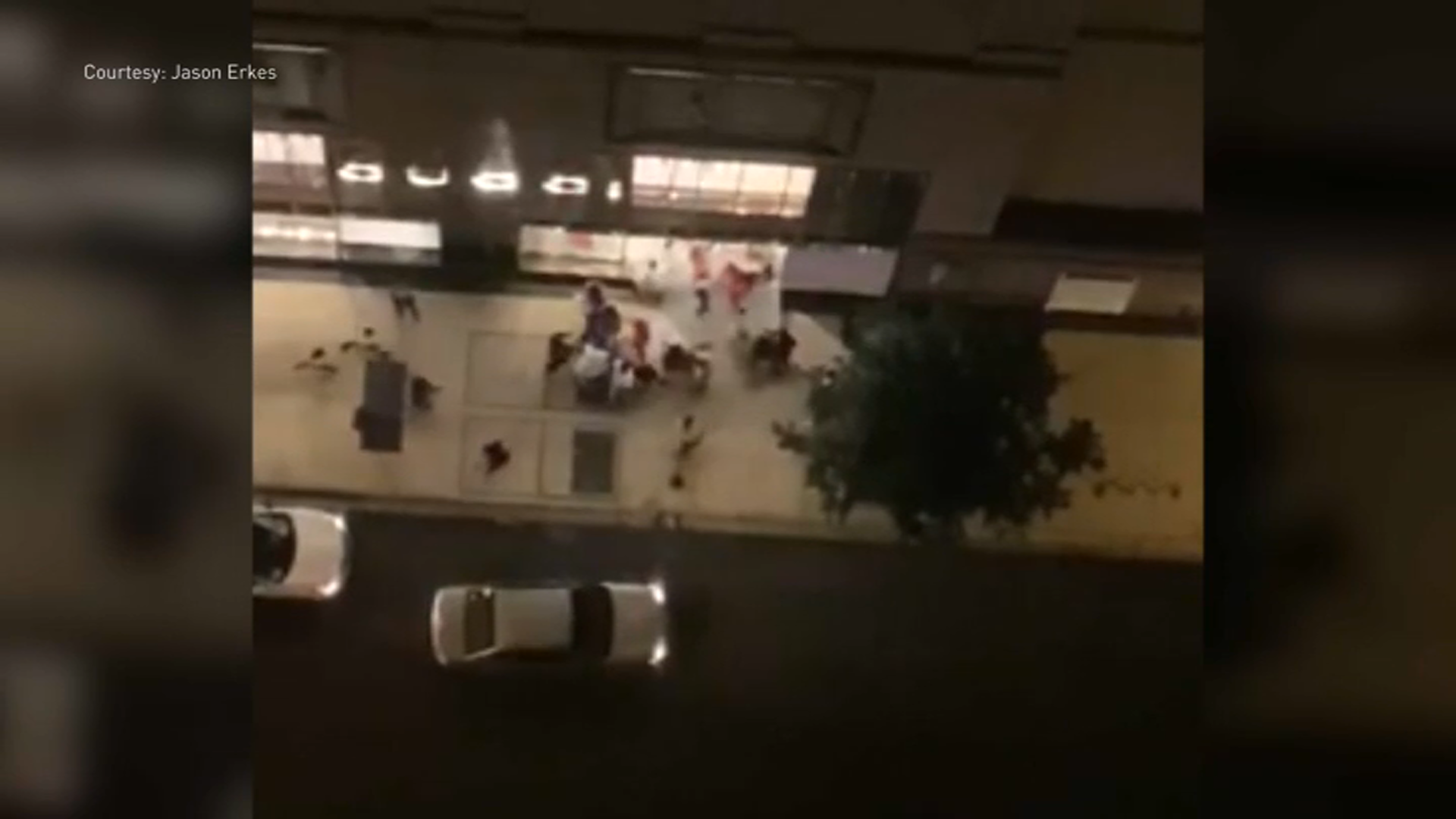