After severe weather rolled into the Chicago area, police have announced that the Pride Parade taking place on the city's North Side has been canceled.

CTA is rolling in extra trains to get parade-goers out of the area, and residents and visitors are encouraged to stay shelted as rain hammers the area.

The parade had gotten underway on Sunday afternoon before severe weather stopped the proceedings at approximately 2 p.m. After about an hour, police called for the parade to be canceled at 3 p.m., making the announcement on social media. 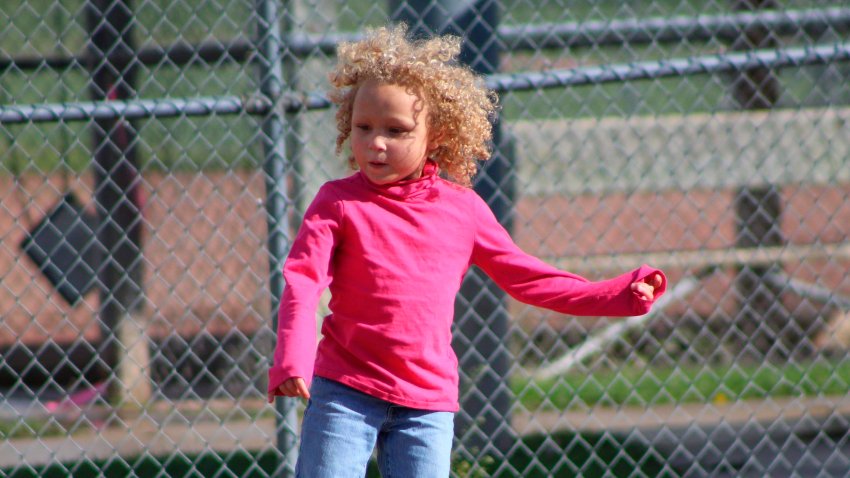 There have been numerous reports of tree damage and power outages with the system, and nearly 60,000 ComEd customers are without power as of 3 p.m.

A Severe Thunderstorm Watch has been issued for numerous counties in northeast Illinois, including Cook County, until 6 p.m.

Kenosha County is under the watch in Wisconsin.

In Illinois, McHenry, Lake, DeKalb, Kane, DuPage, Cook, LaSalle, Kendall, Grundy, Will, and Kankakee counties are all covered by the watch.

Scattered gusts of up to 65 mph are possible with thunderstorms in the area, and frequent lightning is expected, according to the National Weather Service. Isolated hail, up to quarter-size, is possible as well.

Unlike other thunderstorms over the last few days, these storms will be moving very quickly as they pass through the area, bringing the threat of not only lightning and rain but also of strong straight-line winds that could pose a threat to parade-goers.

Temperature highs are likely to remain in the upper 80s, though humidity will make it feel like it's in the 90-degree sphere.

There is a small chance of hail with the storms, but the main threat with any developing thunderstorms is of lightning and high winds, as large storm clouds will build up and be carried along by the Jetstream through the early afternoon hours.

Those planning to attend the parade should come up with a plan for shelter in the event of inclement weather, whether it be in a building or in their vehicles.

Parade-goers can also download the NBC Chicago app for all the latest notifications on potential inclement weather, as well as an interactive radar and the very latest forecasts for parade day.