Emanuel's Bombshell Leaves Chicago Wondering Why – and What's Next

Chicago Mayor Rahm Emanuel's bombshell announcement that he would not seek re-election left Chicago wondering why - and what will happen next.

Emanuel revealed that he would not seek a third term during a last-minute press conference on Tuesday, saying that being mayor "has been the job of a lifetime but it is not a job for a lifetime."

The mayor said he and his wife Amy, who joined him at the podium for the stunning announcement, decided to "write another chapter together" as their three children have left for college. 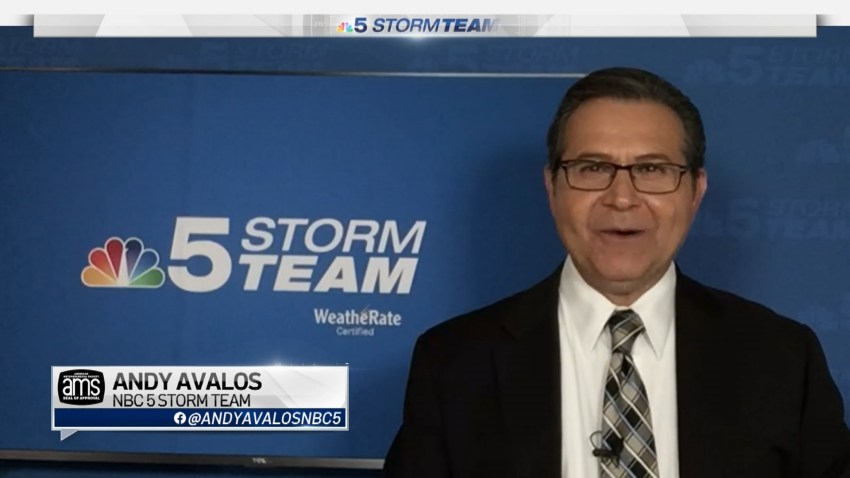 "[Amy] and I look forward to writing the next chapter in our journey together," an emotional Emanuel said. "I will always be here for the future of this great city. Not as mayor, but in the most important role anyone can play - as a citizen."

After months of posturing as though he was ready for a bruising battle against at least a dozen challengers, Emanuel gave no reason for his unexpected change of heart. But political insiders said he was not the kind of candidate to stay in a race that wasn't sure he could win.

And with vulnerabilities like Chicago's national reputation for gun violence, as well as the controversy over the fatal police shooting of 17-year-old Laquan McDonald in 2014, Emanuel's path to victory would have almost certainly included a run-off election fight.

His announcement came one day before the start of the trial for Chicago police Officer Jason Van Dyke, charged with six counts of first-degree murder in the McDonald shooting.

More than a year after the shooting and only a few months after winning re-election in 2015, the Emanuel administration was compelled by a court order to release dashcam video of the incident, which showed the white officer shooting the black teen 16 times as he appeared to walk away.

The fallout sparked a U.S. Department of Justice investigation into the Chicago Police Department's handling of the case. Amid scrutiny, Emanuel fired then-Chicago Police Supt. Garry McCarthy - who has since thrown his hat into the mayoral race ring to defeat his former boss.

Before becoming mayor in 2011, the 58-year-old Emanuel was a Democratic congressman and White House chief of staff to President Barack Obama. He was forced into, and ultimately prevailed in, an historic runoff against Jesus "Chuy" Garcia in his 2015 re-election campaign.

As mayor, Emanuel won some praise for his efforts to upgrade schools, including by adopting a longer school day. He also attracted companies to the city and took measures to ease crisis surrounding the worst-funded pension system of any major U.S. city.

But he was also accused of plowing ahead on policy changes without consulting others. He often reveled in his tough-guy reputation.

And while he's stayed quiet on his future plans, Emanuel - a prolific fundraiser - had been steadily adding to his war chest, with more than $7.5 million in his political committee as of the most recent reporting period ending on June 30.

But for now, Emanuel said he and his staff plan to put the pedal to the metal to finish ongoing projects before his time in office is up. That includes the lakefront bike and running path, picking an architect for the new $8.5 billion overhaul of O'Hare Airport's international terminal, as well as finishing a contract for a new high-speed train linking the airport to downtown Chicago. Also in limbo is the expansion of the International Baccalaureate program and Chicago Public Schools and Emanuel's bid to bring Amazon's second headquarters to the city, among other initiatives - some that he hinted Tuesday may not even have been yet revealed.

"From the bottom of my heart, thank you, God bless you and God bless the people of Chicago," Emanuel said as he ended his announcement.