With just five weeks until the runoff election, Mayor Rahm Emanuel and Jesus "Chuy" Garcia spent the day Saturday courting endorsements that could make the difference in the outcome of the April election.

Emanuel spent the morning thanking West Side supporters and fielding calls, while Garcia rubbed elbows with union members rallying for higher pay for home care workers. The Cook County commissioner also made a stop at the Rainbow/PUSH headquarters.

Despite their packed schedules, however, a meeting with former challenger and third-place finisher Willie Wilson is high on the priority list for both candidates.

Wilson's 46th floor penthouse has been a revolving door for both mayoral campaigns, and Emanuel's deputy chief of staff dropped by early Saturday.

"I will be meeting with the mayor later today," Wilson said.

This is the second meeting between the mayor and Wilson in the last few days.

Garcia was also scheduled to pay a visit Saturday evening. Wilson says both candidates are after his support because he had strong support from the African-American voters. 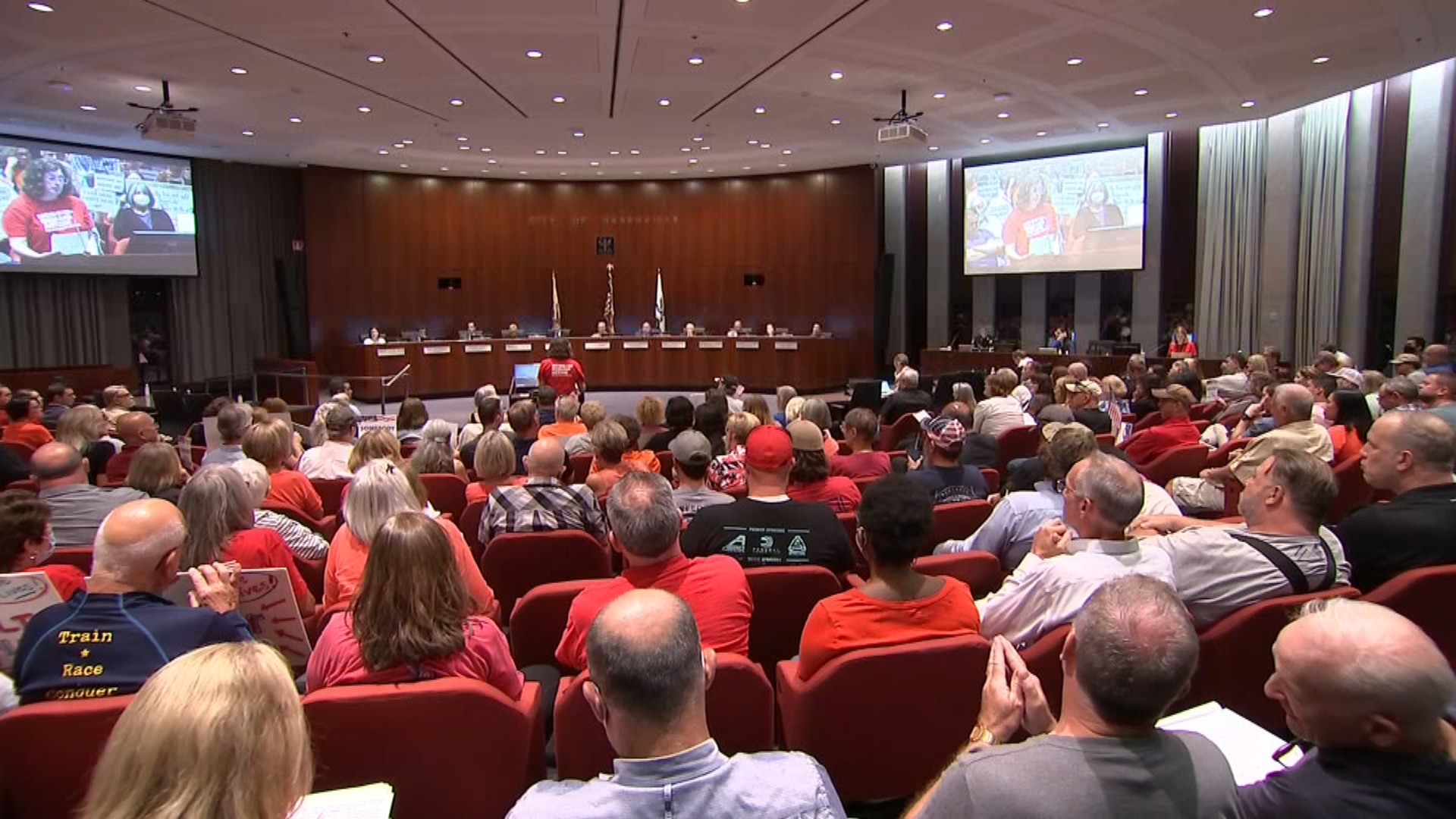 Wilson made it clear who he's voting for. "I'll vote for anyone except for Rahm all right, but that's me as an individual," Wilson said.

At the same time, however, he said he will endorse the candidate his supporters choose in the next 10 days, even if they choose Emanuel.