Blackface? Can You Do That!

A boycott has been called in connection with a play that opened the Goodman Theater series in Chicago last night.

The show,  Eugene O'Neill's play, "The Emperor Jones," features a white actress in blackface and that piece of minstrelsy is sparking controversy.

Late Wednesday afternoon, hours before the opening of The Wooster Group production at the Goodman, Third World Press sent out e-mails asking for a boycott of the show.  The Sun-Times reports that Third World Press is a Chicago-based publishing company that focuses on African-American issues.

"Our complaint is not with O'Neill's play," said Bennett Jones Johnson, vice president of Third World Press, who has not seen the Wooster Group show.

"After all, Charles L. Gilpin, a black actor, made his mark in the original 1920 production, and this was a revolutionary thing at the time. If a black actor were starring in it here, we would have no problem. What we object to is the minstrelsy aspect, which we consider both an anachronism and an insult. Minstrelsy has the same emotional connotations as lynching," said Johnson.

Goodman executive producer Roche Schulfer noted that the show is "virtually sold out."

Read more in the Sun-Times. 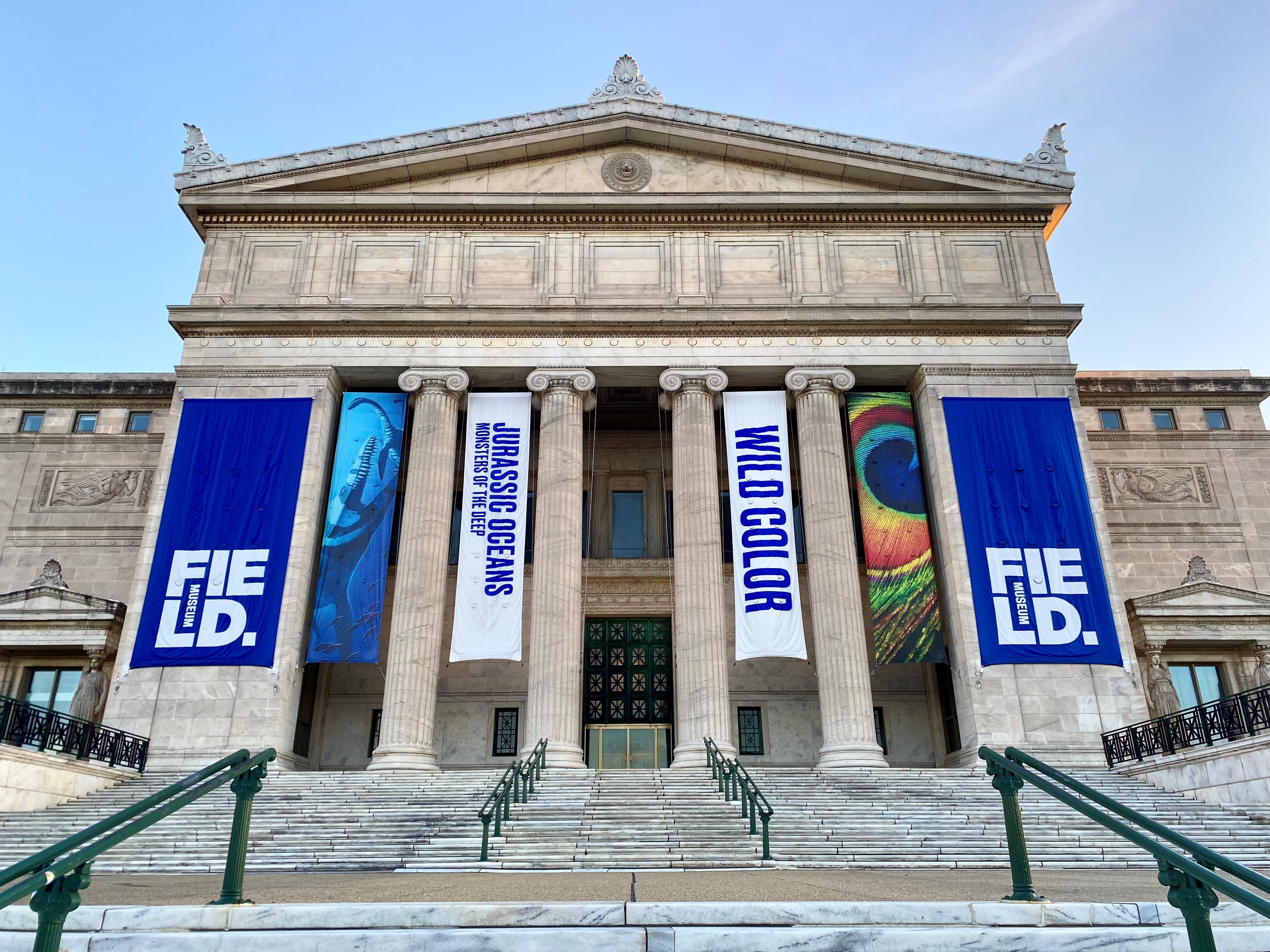 things to do 29 mins ago 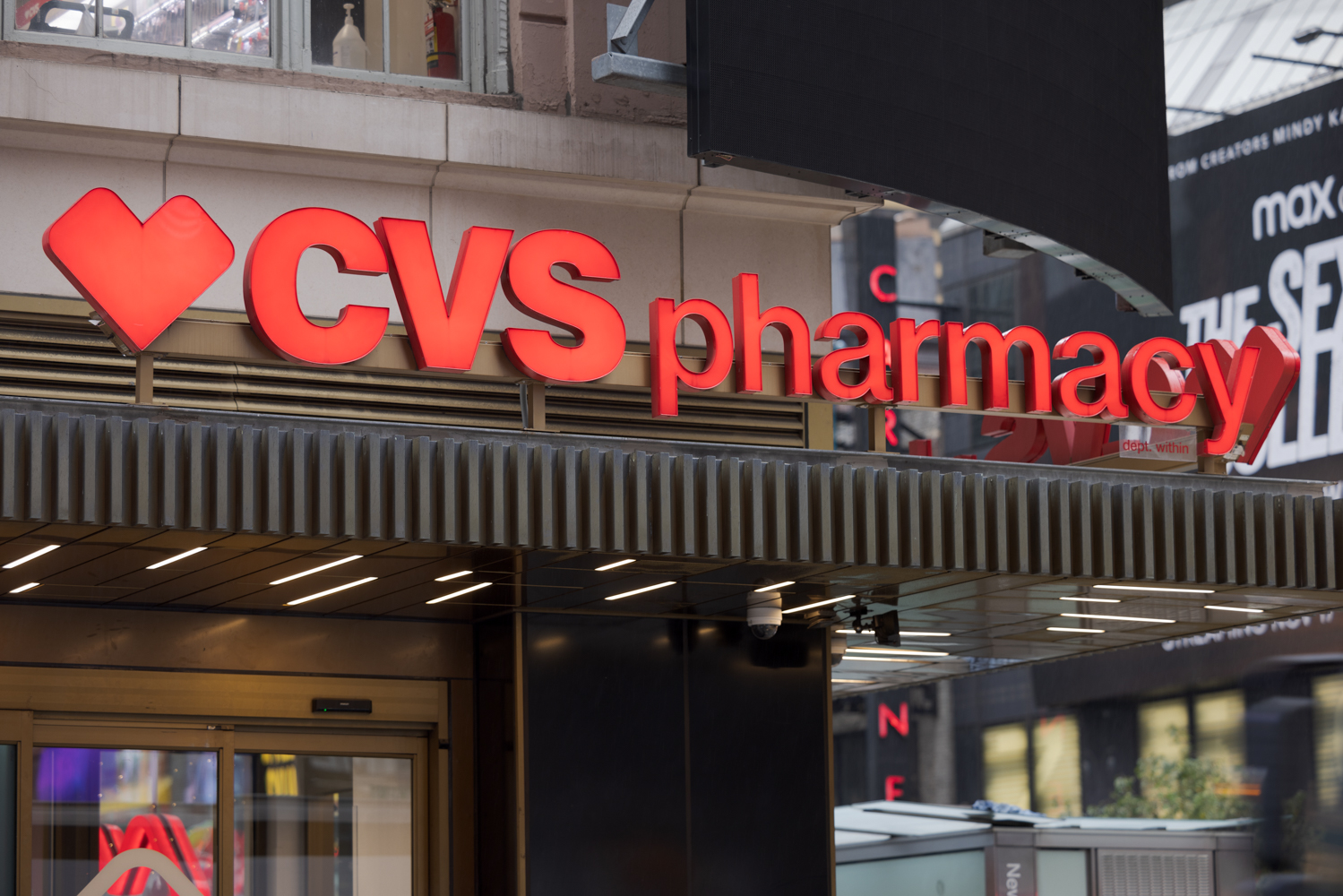 For more information on image at right, visit the Foundry Site.