Officer John Hetland, who was off duty at the time, was fatally shot at around 9:40 p.m. at Teezers Tavern

Police in Racine, Wisconsin, say one of their officers was killed while trying to stop an armed robbery at a local bar on Monday night.

Officer John Hetland, who was off duty at the time, was fatally shot at around 9:40 p.m. at Teezers Tavern, according to a statement from Racine Police Chief Arthel Howell.

Authorities said Hetland witnessed an armed robbery in progress at the bar, located at 1936 Lathrop Ave., and attempted to intervene when he was shot.

Multiple law enforcement agencies are searching for the gunman, who was masked when he entered the bar. One of the bar's owners posted on Facebook that the suspect fired his gun and fled out the back door after a struggle.

Police officers could be seen embracing at the scene of the shooting. Hetland was a 24-year veteran of the Racine Police Department, Howell said, calling him a "trusted and highly respected member of the department" who had served in several positions, including as a field training officer and a member of the Greater Racine FBI Gang Task Force.

A memorial for the father of two continues to grow outside of the Racine Police Department, which had not experienced a loss of a police officer in the line of duty for more than four decades.

Frank Pistulka says he's known the fallen officer since he was a teenager and that becoming a cop was a life ambition of hits, always concerned about the community. 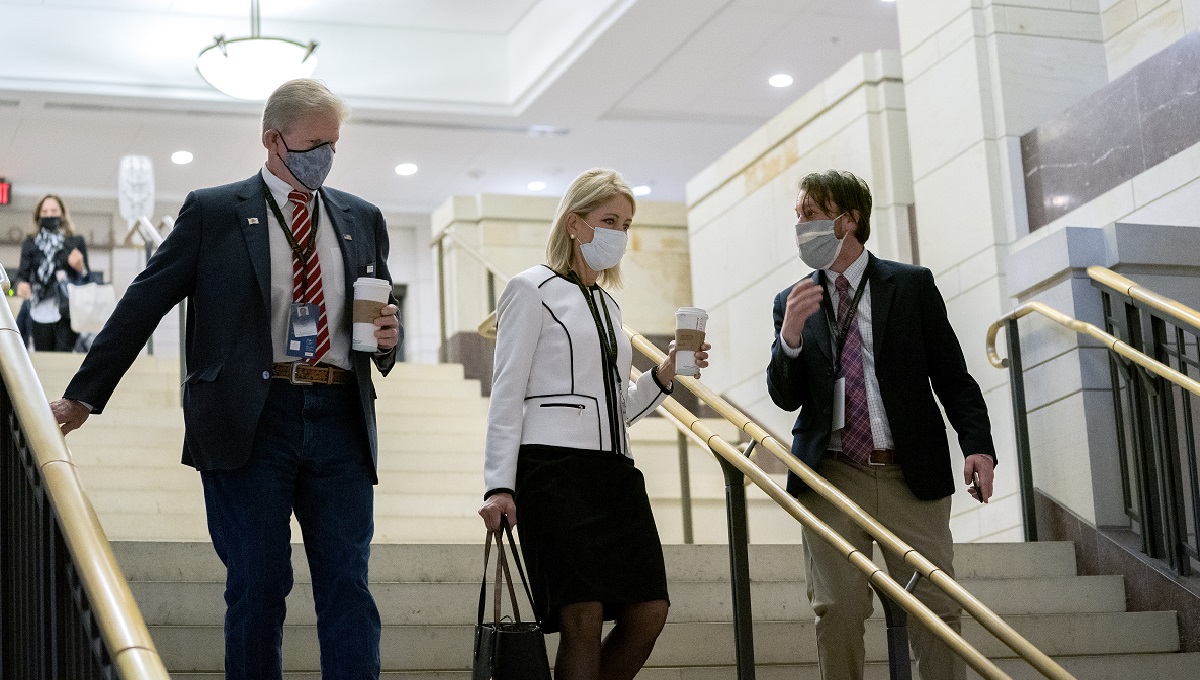 No one is in custody in connection with the shooting, according to police, who said the investigation remained ongoing.