R. Kelly Asks to Be Released From Jail Due to Coronavirus

Singer R. Kelly has asked a federal judge to release him from jail during the coronavirus crisis sweeping the U.S.

The letter to the judge claims Kelly, who is in jail as he awaits both federal and state trials, "is within the group of people the Centers for Disease Control and Prevention has categorized as most-at-risk for contracting COVID-19."

Worries are growing about a potential coronavirus outbreak within Cook County jail and prisons in Illinois, according to the Chicago Tribune.

"Those now detained cannot be protected from the coming jail epidemic, and if infected will without question suffer from inferior health care," the motion reads.

Should he be released, Kelly would live at the "Roosevelt Collection Lofts," a large apartment complex, with one of his girlfriends, Joycelyn Savage.

The Grammy-award winning musician was jailed in July and has been awaiting trial at a Chicago federal jail a block from the courthouse where he attends pretrial hearings. He has participated in hearings in a New York case by video.

Federal prosecutors in Chicago have signaled they will file more charges, prompting a judge to push Kelly’s trial date in the city to Oct. 13. A trial in Brooklyn is set to begin July 7.

It remains unclear if these court dates will be changed due to the coronavirus pandemic. 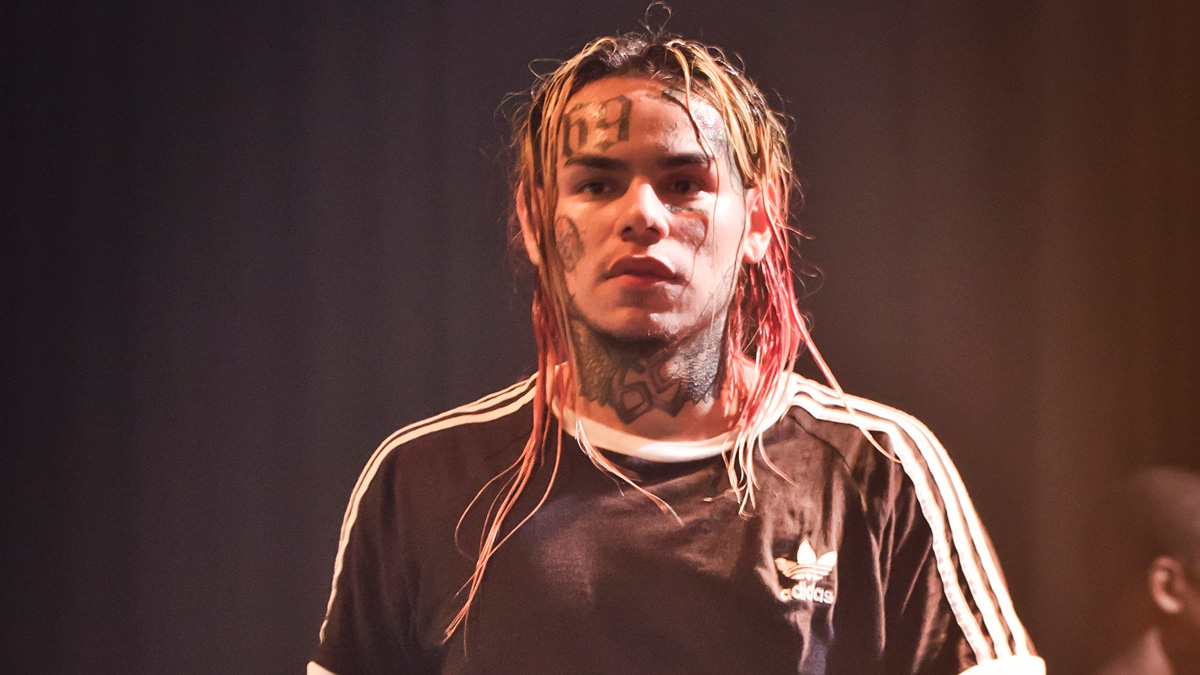 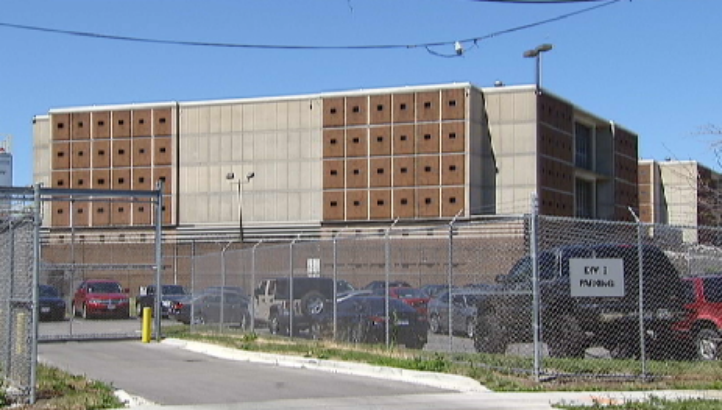 Kelly isn't alone in his quest for release due to the coronavirus.

Coronavirus has become a “get out of jail" card for hundreds of low-level inmates across the country, and even hard-timers are seeking their freedom with the argument that it's not a matter of if but when the deadly illness sweeps through tightly packed populations behind bars.

Among those pleading for compassionate release or home detention were the former head of the Cali drug cartel, President Donald Trump's former personal attorney Michael Cohen, Ponzi schemer Bernard Madoff and dozens of inmates at New York City’s Rikers Island, part of a jail system that lost an employee to the virus. Cohen was ultimately turned down his bail request.

The inmates potentially eligible for release had to fit a defined set of criteria. Those accused of non-violent offenses, elderly inmates, pregnant inmates, and anyone facing health issues that left them especially vulnerable to the virus were among those considered.

Cook County’s Chief Public Defender Amy Campanelli pushed for the releases, and had hoped for a single order to be signed by a judge, but instead, individual hearings were held.

Chicago Mayor Lori Lightfoot urged the judge to ensure that each decision "be exercised with care" and that public health screenings "be part of any release decision."

"No one should be incarcerated if they are not a flight risk or a danger to the community, and never simply because they cannot afford to pay the cash bail," she wrote in an email Tuesday.

Faith leaders across the city have made similar calls for detainees' releases.

A total of 17 inmates at the Cook County Jail have tested positive for coronavirus, the Sheriff’s Department announced Wednesday. Two more corrections officers have also tested positive for the virus, as has a sheriff’s deputy, according to authorities.