The Chicago Democrat on Saturday announced a new "Where Fresh Is" campaign.

The campaign is aimed at promoting the purchase of Illinois-grown food. It will provide 200 grocery stores and 100 farmers markets with stickers to place on locally-grown products so shoppers may easily identify them. 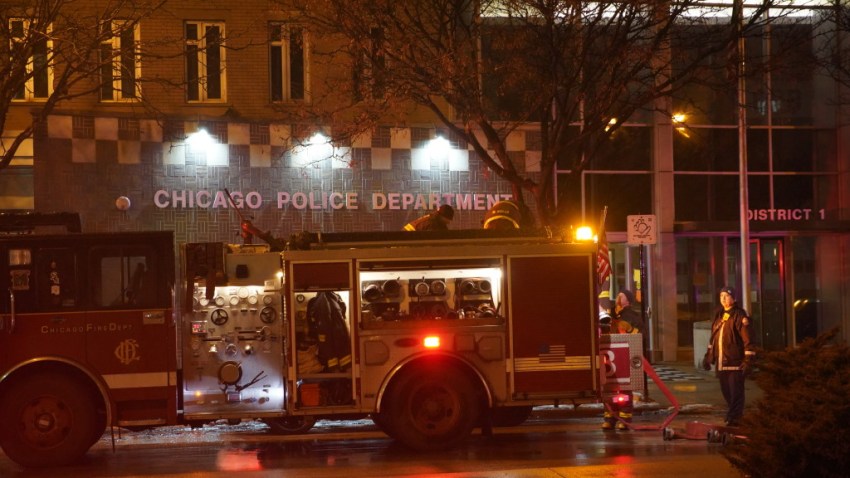 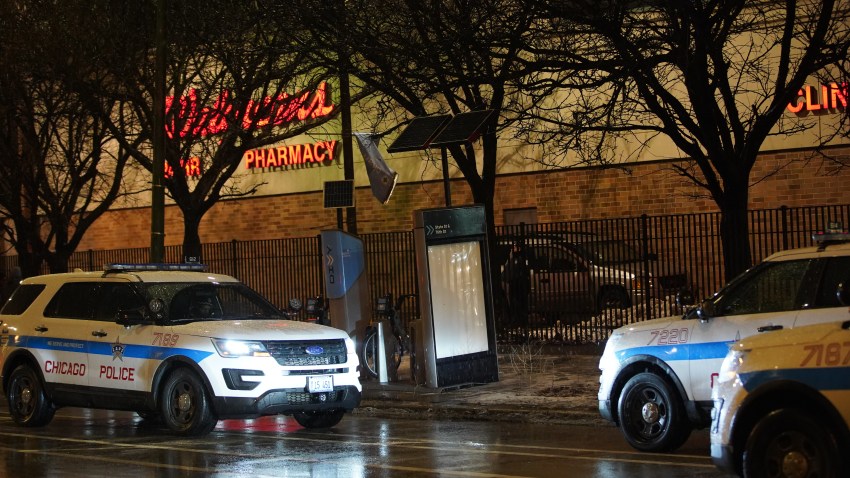 Quinn says more than 90 percent of food consumed in Illinois is imported. He says buying food from Illinois farmers and food processors will help the state's economy and ensure fresher, more nutritious food is being sold.

The campaign will highlight in-season specialty crops each month. They include strawberries and blueberries in June, watermelon and peaches in July and sweet corn in late July or early August.