A lot can happen in two months.

A poll released Sunday by We Ask America has Rauner leading Quinn 44-41 among 1,400-plus likely voters surveyed Sept. 18-19. Nine percent of poll-takers said they were undecided; six percent backed Libertarian candidate Chad Grimm. The margin of error was three percent.

The rivals are close on women voters too, with 44 percent supporting Quinn and 42 percent favoring Rauner. The gap widens on men, with 36 percent in Quinn's corner and 47 partial to Rauner. (The wealthy Republican businessman has a bigger male-to-female following than the governor, as evidenced in our recent social media analysis of the showdown.) 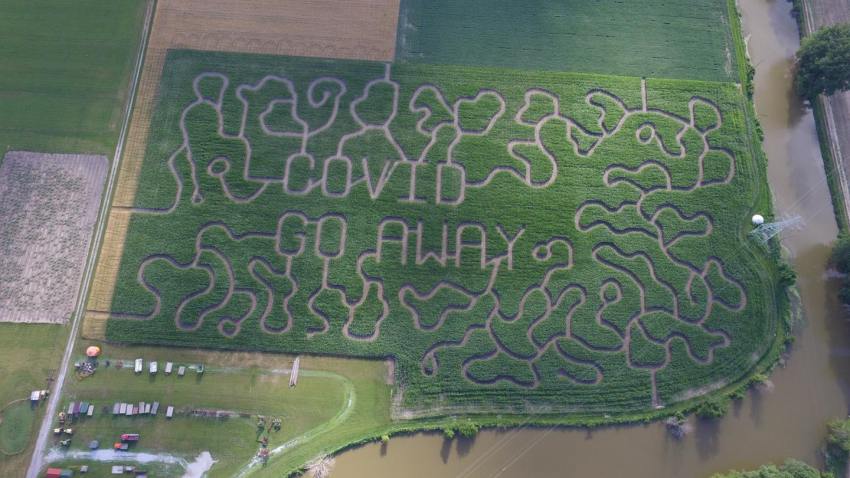 Rauner, meanwhile, nabbed more independents with 48 percent to Quinn's 29 percent. And according to We Ask America's results, he's stolen 14 percent of the Democratic vote from Quinn. Eleven percent of registered Republicans said they were breaking from the party to vote for Quinn.

"After holding a double-digit lead a few weeks ago, the gap narrows ... just as it did four years ago when Republican State Senator Bill Brady led Quinn by 10 points a month out from the election only to lose a relatively close race," said the polling service. "Despite running a state that’s home to massive debt, terribly low job creation rates, and a pension system that has almost single-handedly lead to a credit rating close to 'non-investment grade,' Pat Quinn has pulled within the margin of error."

Called a "bumbling fool" by Rauner, the governor has countered attacks on his allegedly corrupt leadership by casting his opponent as an out-of-touch gazillionaire. Quinn's shamelessly effective leveraging of Rauner's wealth and the income inequality issue sweaping the nation seems to be working—for now.