Former House Speaker Dennis Hastert was sentenced Wednesday to 15 months in prison, which prompted many to question how an admitted serial child molester could have received a punishment of just over one year behind bars.

The key aspect to understand is that Hastert has not actually been charged with committing any form of sexual misconduct. Hastert was charged with a financial crime: one felony count of concealing banking activity by withdrawing large sums of cash in small denominations to avoid federal reporting requirements.

This crime is known as structuring. The federal government requires banks to report withdrawals larger than $10,000, as a way to monitor and prevent illegal activity that typically requires massive cash transactions, like drug deals, money laundering, or tax evasion. Obscuring large sums in multiple withdrawals, as Hastert did, can typically carry a sentence of up to five years in prison.

Hastert pled guilty to structuring in October 2015, admitting in court that he had withdrawn $1.7 million to pay hush-money to an individual he had wronged decades ago as a wrestling coach in Yorkville. In court Wednesday, when Judge Durkin asked if Hastert had sexually abused one victim named Stephen Reinboldt, he simply replied, "Yes."

Despite openly admitting to the sexual abuse allegations against him, Hastert cannot be charged with the molestation of Reinboldt, or any of the other four accusers in his case, because the statute of limitations in Illinois has already expired.

Obviously, all victims in this case are well past 21, and the three-year time limit is long over. Criminal sexual assault can carry a sentence of decades in prison, even life behind bars for repeat offenders. But because of the statute of limitations, Hastert could only be charged with the financial crime which carries a much shorter penalty. 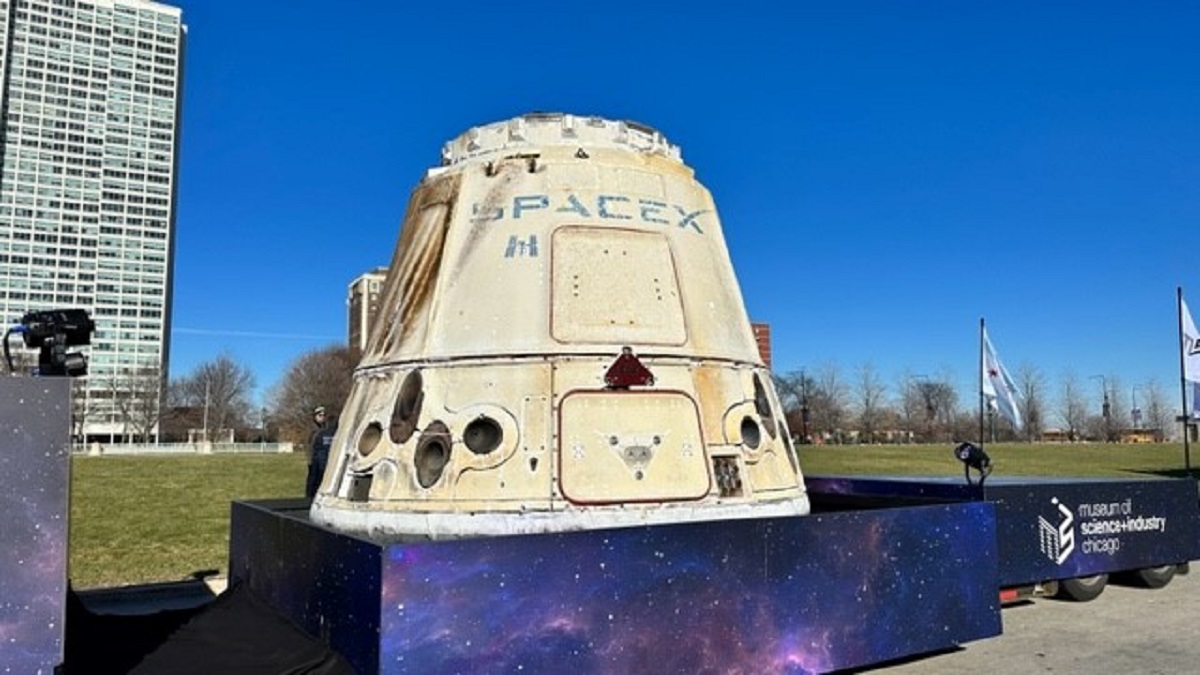 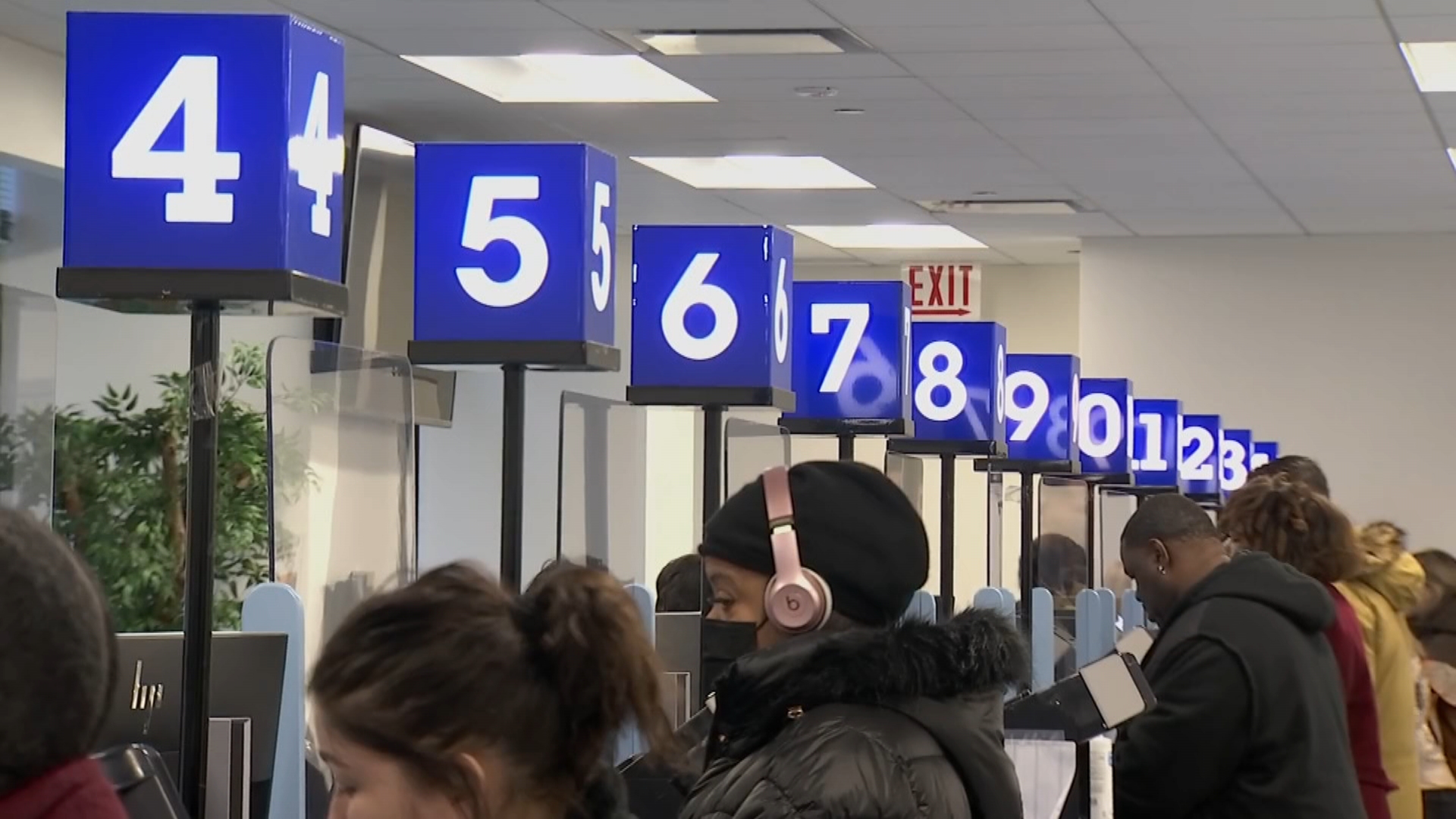 "I am also frustrated," Fardon said Wednesday. "Is anybody satisfied with this process given the gravity of this horrific crime? I wish Mr. Hastert had been called under the carpet in 1968. This is imperfect but this is what we got."

Even if the statute of limitations were changed in Illinois (which would require legislative action in Springfield), the new deadline would not apply to an older case like Hastert's—only instances that occur thereafter.