Pullman project should employ up to 700

Looks like Wal-Mart is getting a second store in Chicago after all.

The retailer and Chicago’s organized labor unions met Thursday to hash out a wage deal, then City Council’s zoning committee voted unanimously to approve the facility at Pullman Park.

Officials from the Chicago Federation of Labor worked out a deal with the nation’s biggest retailer to pay its employees $8.75 per hour and guarantee them a minimum .40 cents an hour raise after the first year. 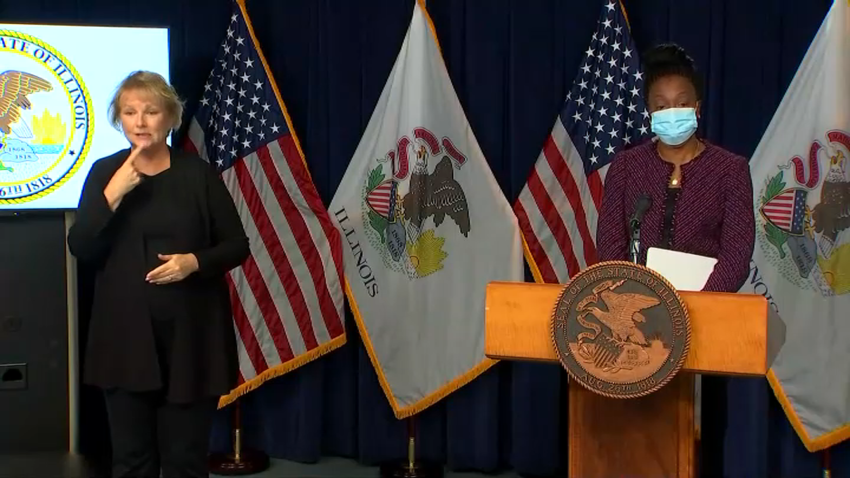 Under the agreement, Wal-Mart would hire union workers to build its Chicagoland stores.

The deal puts an end to a year’s long fight to bring allow the mega-retailer to make more headway into the Chicago market.

But it doesn’t come without warnings.

Aldermen and labor officials told sent messages to Wal-Mart to be on their best behavior in the city lest they be barred from building more projects in the future. The Arkansas based company has voiced its desire to build dozens of locations in the Chicagoland area.

If they play nice, aldermen said, the council won’t stand in the way of future projects.

The Pullman project, a 700,000 square feet development, should employ up to 700 residents.