Several protests and rallies in support of the Black Lives Matter movement in Chicago and the surrounding suburbs on Saturday.

At 1 p.m. in suburban Midlothian, a protest will take place in the parking lot of the Walgreens location at 147th and Cicero. According to event organizers, the protest will feature several guest speakers, including Rhymefest, and is being held to demand justice after the death of Jemel Roberson, a security guard who was shot to death at Manny’s Blue Room in Robbins.

At 2 p.m., families and community leaders in suburban Oak Park will gather for a protest, according to organizers. The event will focus on “education and empowerment of young people,” according to the group, and the rally will take place at Fox Park, located in the 600 block of South Oak Park Avenue. 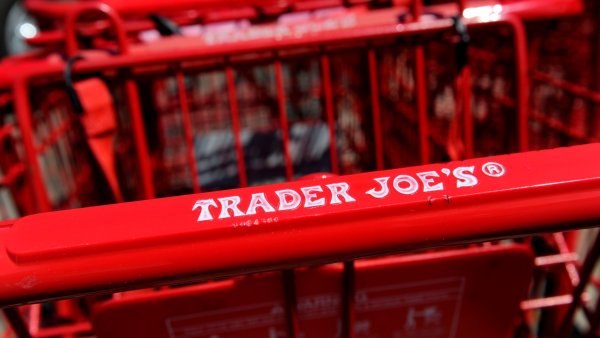 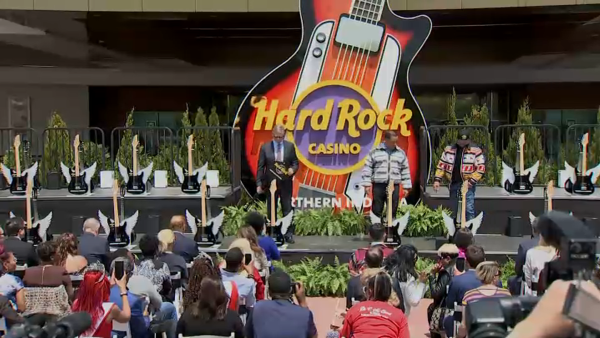 This rally was organized for youth participation, according to organizers.

Another march and rally will be held in Chicago’s Hegewisch neighborhood on Saturday afternoon. Rabbi Michael Ben Yosef and the Tikkun Chai International will join with the Southeast Youth Alliance for the rally, which will start at Mann Park at 3 p.m.