Prosecutors in Wisconsin have asked a judge to order an Illinois teen charged with killing two people and wounding a third in unrest following a police shooting to stay out of bars and away from violent white supremacist groups, saying he made a hand gesture adopted by those groups while out drinking.

The request comes a week after Kyle Rittenhouse, 18, was seen drinking at a bar in the southeastern Wisconsin city of Mount Pleasant, about 25 miles south of Milwaukee, after he pleaded not guilty to homicide and other charges resulting from the Aug. 25 shooting in Kenosha.

The city saw several nights of chaotic protests after a white Kenosha police officer shot Jacob Blake, who is Black, in the back seven times, partially paralyzing him.

Rittenhouse, who is white, is free on $2 million bond. After his Jan. 5 arraignment, Rittenhouse, his mother and several other adults went to Pudgy's Pub, where he was seen drinking beer, according to prosecutors. Although the drinking age is 21, Rittenhouse could legally drink alcohol in Wisconsin because he was with his mother.

Prosecutors in Kenosha, Wisconsin are attempting to modify Kyle Rittenhouse's bond agreement after they say the 18-year-old flashed white-power signs while posing for photos, drank several beers and was 'loudly serenaded' with the Proud Boys' official song at a Wisconsin bar.

The prosecutors' motion states that Rittenhouse posed outside the bar for a photo with two men as they all gestured an “OK” sign with his hand, which has become a symbol used by white supremacists. 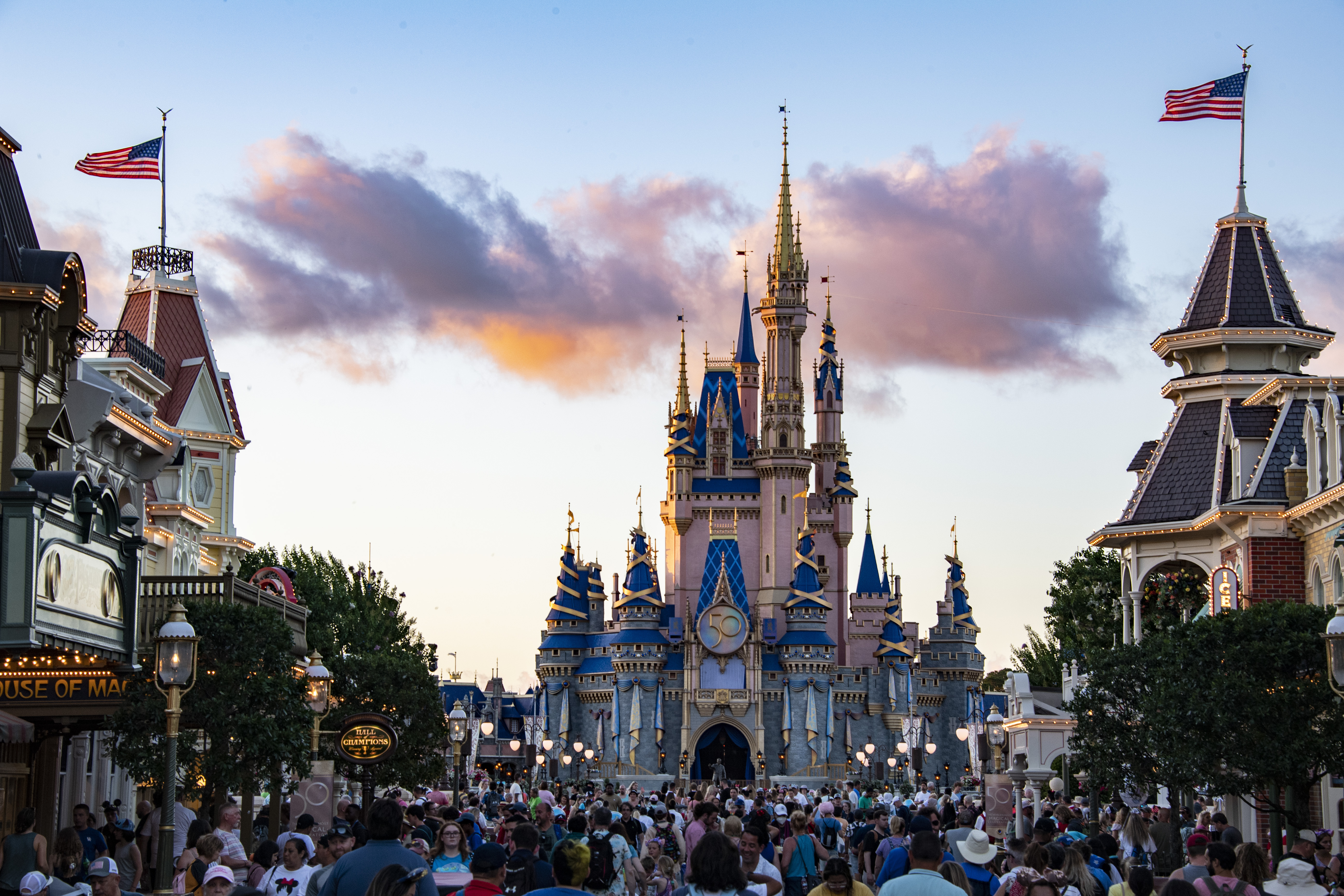 The motion also said five men at the tavern serenaded Rittenhouse with the song “Proud of Your Boy," which has become the anthem of the Proud Boys, a white supremacist group whose members have been identified as being involved in the attack on the U.S. Capitol on Jan. 6.

“The defendant’s continued association with members of a group that prides itself on violence, and the use of their symbols, raises the significant possibility of future harm. Further, this association may serve to intimidate potential witnesses,” the motion reads.

A hearing on the prosecutors’ request has not yet been scheduled.

Richards has said Rittenhouse, of Antioch, Illinois, was acting in self-defense when he killed Joseph Rosenbaum and Anthony Huber, and wounded Gaige Grosskreutz, with an assault-style rifle. Rittenhouse told police he was guarding a private business during the protest that night.

The widespread unrest in Kenosha happened after Officer Rusten Sheskey shot Blake on Aug. 23 while responding to a domestic disturbance. Hundreds were arrested, and multiple businesses were destroyed. A Wisconsin prosecutor on Jan. 5 declined to file charges against Sheskey, concluding he couldn’t disprove the officer’s contention that he acted in self-defense.