A Wisconsin city is considering an ordinance that would impose fines on the parents of young bullies after a viral social media post showed handwritten notes that students sent to a middle school girl urging her to kill herself.

The Legislative Committee in Wisconsin Rapids voted unanimously Monday to move an anti-bullying ordinance to be considered on June 18 by the Common Council, the Wisconsin Rapids Tribune reported.

The draft ordinance prohibits bullying, harassment, and retaliation against anyone who reports such incidents. The measure would also hold parents and guardians responsible for such behavior of children younger than 18 years old. Penalties for a first fineable offense would be $50, with additional costs bringing the total to $313, City Attorney Susan Schill said. But parents would receive warnings first. 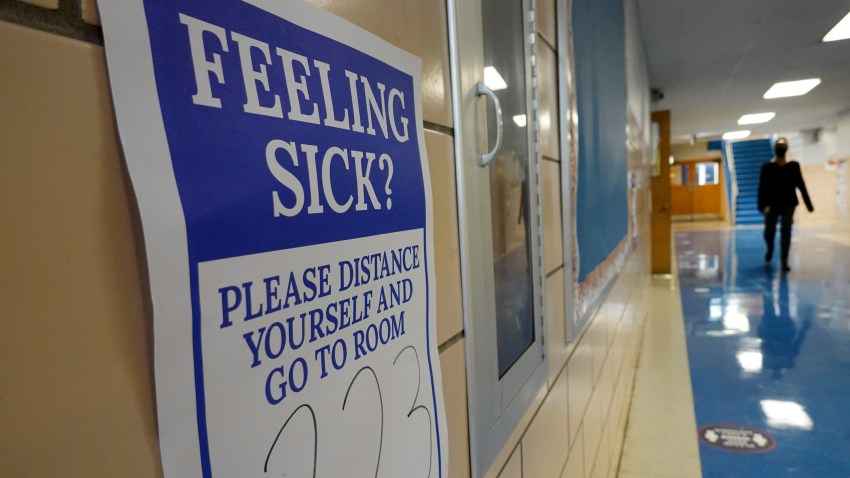 "Preventing bullying needs to be a partnership between the schools and parents and the police department," Wisconsin Rapids Police Chief Ermin Blevins said. "If we don't work together, we won't be able to solve bullying."

The girl's parents earlier said that their daughter was handling the situation well and that she did not seem to believe what the bullies told her.

The ordinance was modeled after one implemented in by the Plover Police Department in 2015.

Plover Police Chief Dan Ault said the department hasn't fined anyone in the four years since the ordinance was passed, and it has issued fewer than a dozen written warnings. Ault noted that educating the public was the most significant outcome.