According to school district officials, the cut could potentially save up to $250K a year. This is based on an audit by a firm that also suggests the district considers changing school start times.

Parents however, say the plan will alienate the several hundred students and their families who rely on the transportation.

“I need to use the bus service in the morning sometimes to get to early morning appointments,” said District 97 parent Elizabeth Katzman.

The main concern is safety—especially for those who live more than a mile away from their school.

A Facebook group of nearly 300 parents — blasting this transportation audit that suggests intersections once deemed hazardous— aren’t— because of installed traffic signals and markings. 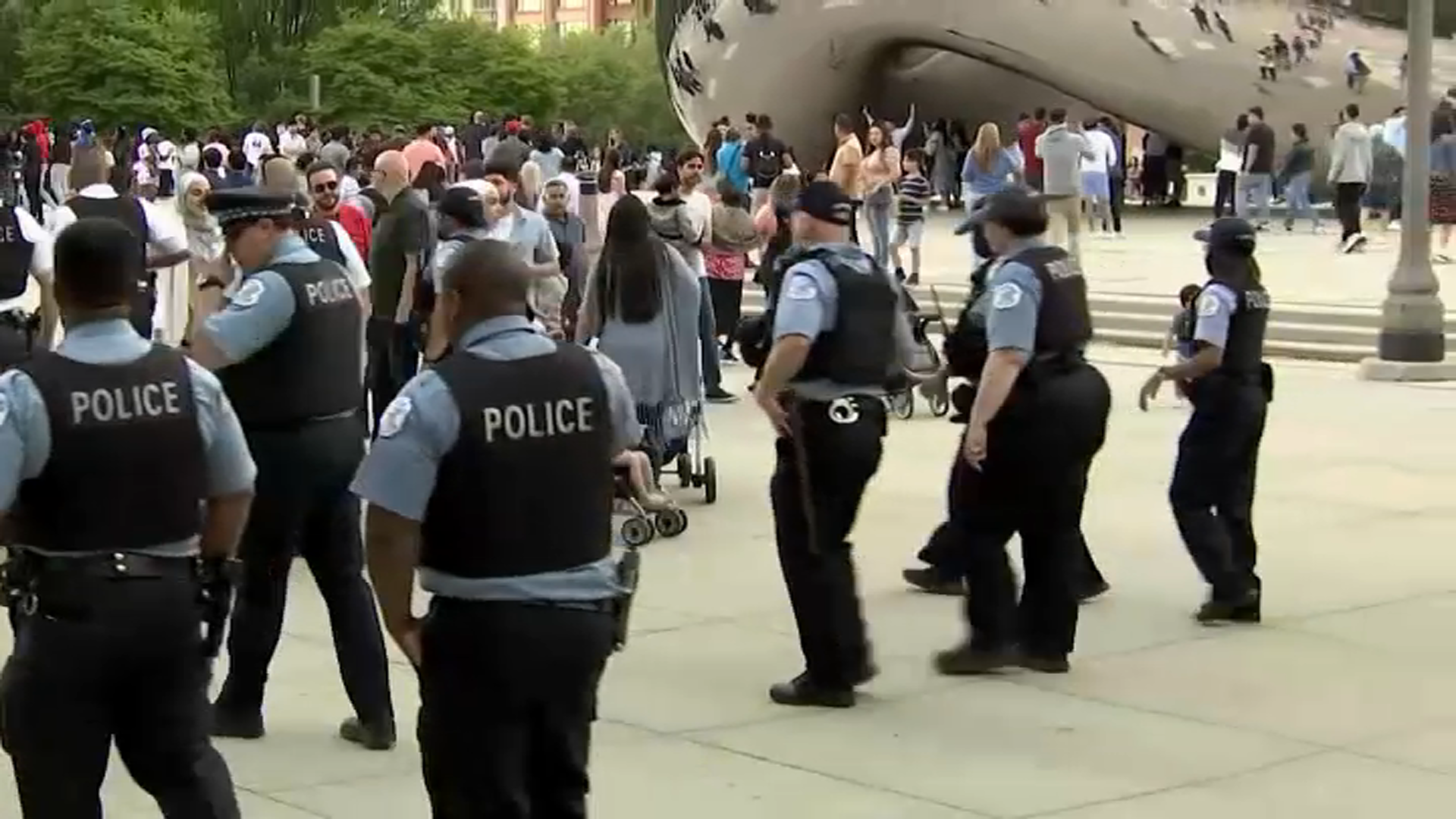 Chicago Curfew for Minors Moved Up to 10 p.m. After Recent Violence, Mayor Orders

The district says other options, such as the possibility of combining bus routes, are being considered. District officials also said they will continue to engage the community in a dialogue.

“Saving money in a way that jeopardizes children’s safety is just outlandish to me,” continued Schacht.

A large group of parents are expected to confront the school board at their meeting Tuesday night.

The meeting is said to take place at 7 p.m. at the district’s offices, 260 Madison St.