Adderall is an amphetamine used to treat attention deficit disorder, and is used recreationally

A Bloomingdale man who worked as a private tutor and substitute teacher in the Glenbard School District is accused of pressuring his pupil to sell him pills to support his prescription drug habit.

John Mixer, 32, was tutoring a 15-year-old when he allegedly bought more than 30 pills of Adderall from the minor for $20 each between March and September 2019, the DuPage County state’s attorney’s office said in a statement.

Adderall is an amphetamine used to treat attention deficit disorder, and is used recreationally. 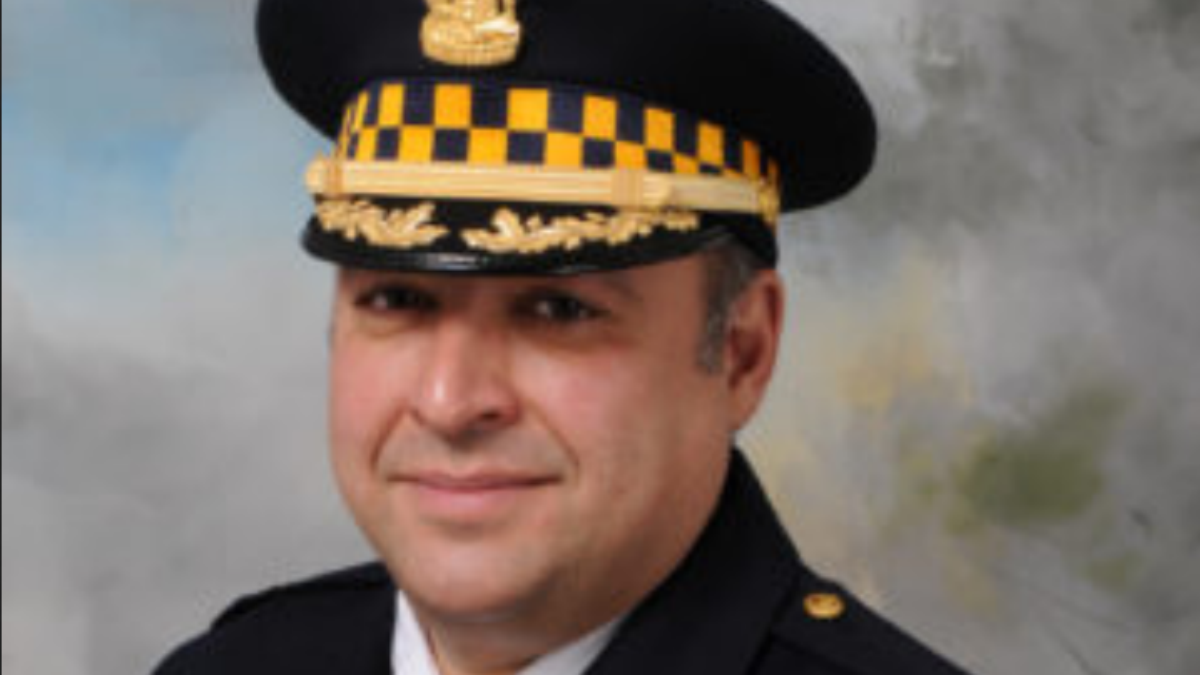 Chicago Cop Who Had Officers Babysit His Son is Demoted 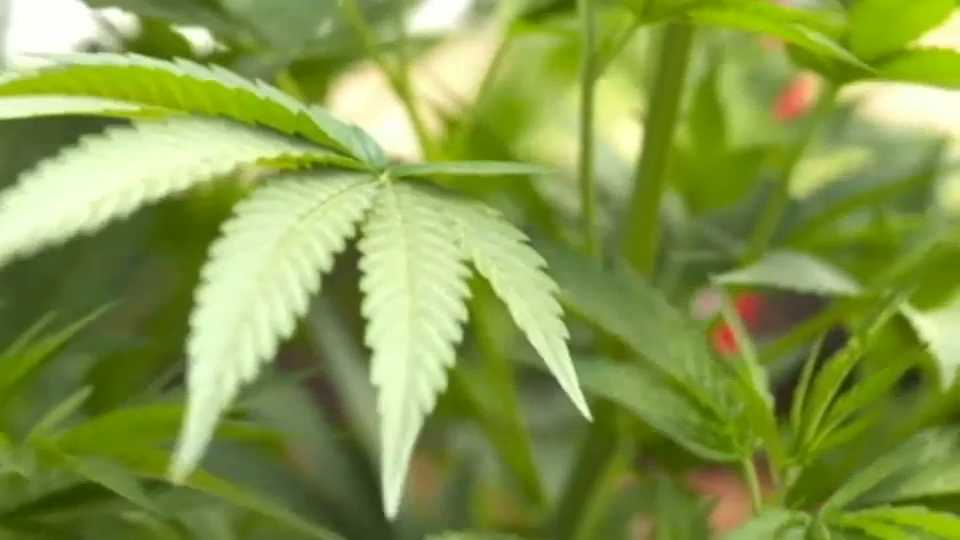 “It is alleged that in an effort to feed his drug habit, Mr. Mixer used his position as a trusted mentor to convince his victim, who has a medical prescription for the drug, into selling him Adderall,” State’s Attorney Robert Berlin said in the statement.

The abuse was uncovered when the child’s mother found messages from Mixer and the minor’s Snapchat page, authorities said.

Mixer is charged with a felony count of contributing to a delinquency of a minor, prosecutors said.

A DuPage County judge on Tuesday ordered Mixer held on a $100,000 bail, prosecutors said. His next court date was scheduled for Dec. 23.