Illinois Gov. J.B. Pritzker said there are a mix of things he's looking at to determine the status of the state's mask mandate, but two metrics in particular stand out.

Speaking to reporters Tuesday after receiving his COVID-19 booster shot, Pritzker said the masking decision is being evaluated "really every day" by himself and doctors at the Illinois Department of Public Health.

Pritzker noted the new hospitalizations remain flat across the state.

But hospitalizations aren't the only metric being used by state officials.

"The second, of course, is the the number of vaccinations," Pritzker said. "You know, just watching, are we actually protecting people more and more? Are they getting their first shots? Are people getting vaccinated and are boosters widespread, particularly among older people? Because that's where we've seen breakthrough, you know, disease has sometimes taken lives at a higher rate than in other age groups. And so we want to make sure that boosters are getting out there, especially to seniors in long-term care facilities or a nursing home. So this is all in the mix of consideration."

Pritzker had earlier said he was hopeful mask mandates would be lifted in time for the upcoming holidays.

"I want them to go away too, but we want to make sure that we're keeping people healthy and safe following the guidelines that doctors are offering for us," he said earlier this month. "And so we'll continue to do that and obviously we want to remove the mitigations as we approach the holidays. These are, you know, that's an important marker for us."

Pritzker noted that Thanksgiving and Christmas are often times where "people spend extended amounts of time together, so we'd like very much to get to a place where we can remove certain mask mandates."

As of Friday's update on COVID metrics across the state, 1,256 individuals in Illinois were reported to be in the hospital with COVID-19. Of those, 281 patients were in the ICU and 133 patients with COVID-19 were on ventilators.

In Chicago, the current average of daily hospitalizations sat at 13 as of Monday, a drop 29% from a week earlier, but the city's daily average case rate began to rise over the last week, even as testing rates declined.

Chicago Department of Public Health Commissioner Dr. Allison Arwady said earlier this month that masking will remain even more important during the colder months not just because of COVID. 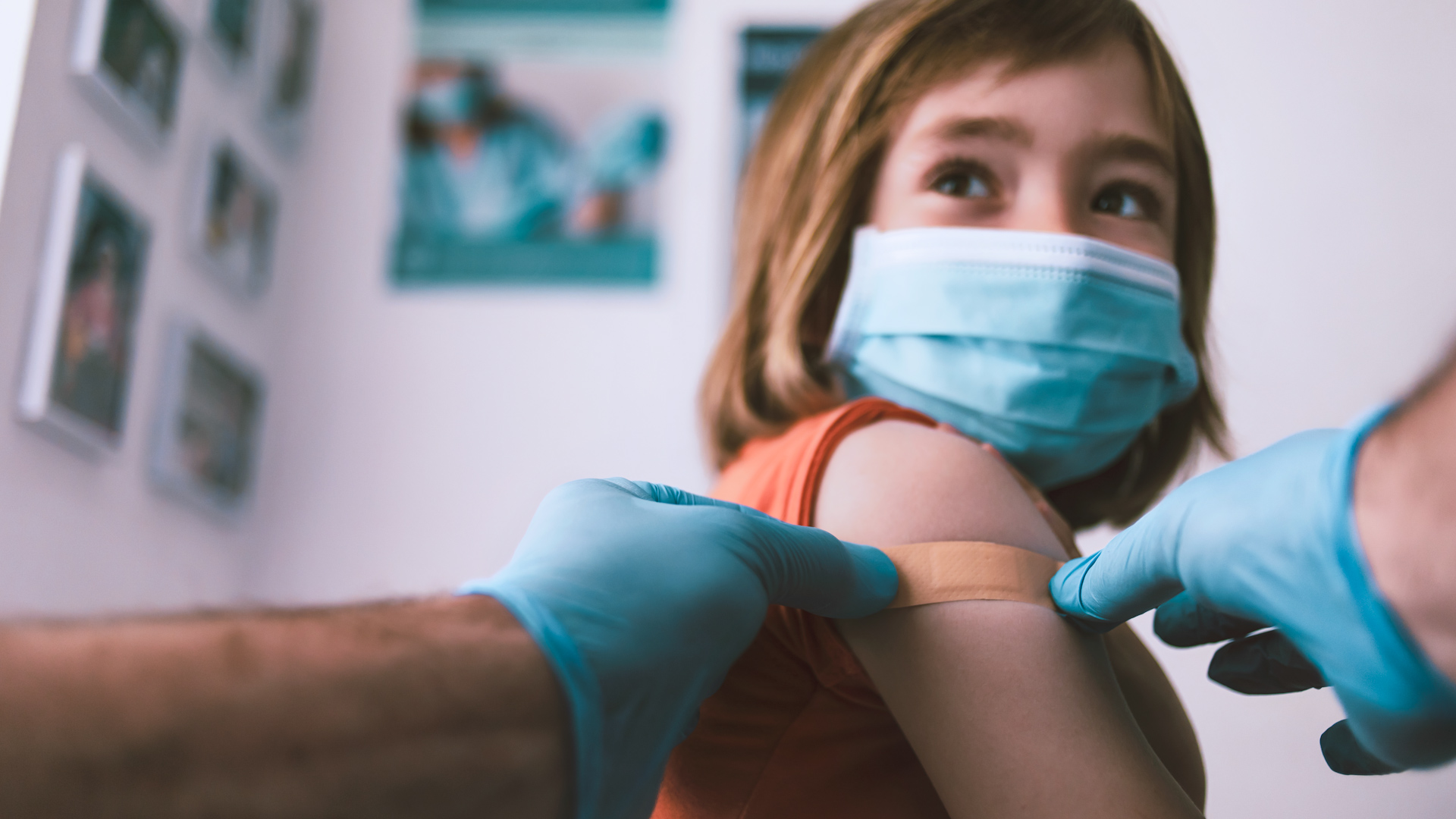 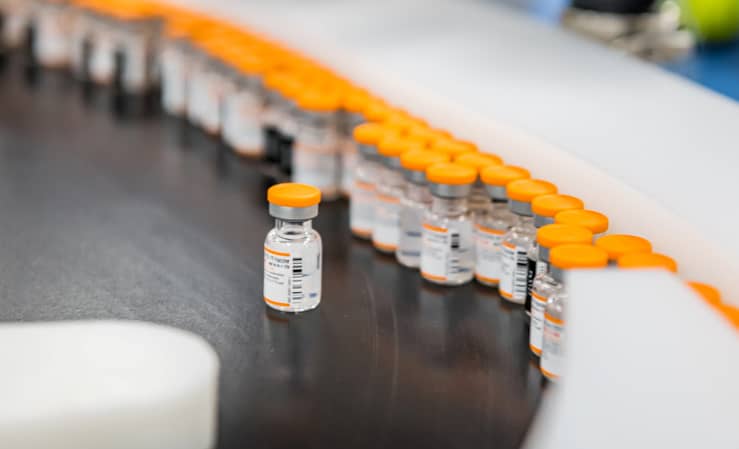 Improvements in the daily case rate have been reported in recent weeks. On Friday, IDPH reported the state’s seven-day positivity rate on all tests dropped to 2.2%.