Pritzker Launches $5M Campaign on Masks: ‘It Only Works If You Wear It'

Illinois Gov. J.B. Pritzker on Monday launched a new $5 million public awareness campaign to encourage residents to wear masks or face coverings using the tagline: "It only works if you wear it."

The initiative compares masks to seat belts in cars, bicycle helmets, life jackets and other items in their life-saving capabilities.

“This campaign connects the dots between daily actions we take to keep ourselves safe and one the best things we can do to fight COVID-19: wearing a mask,” Illinois Department of Public Health Director Dr. Ngozi Ezike said in a statement on the campaign.

Dr. Ngozi Ezike encourages masks for all Illinois residents when in public.

"When you get in a car, you buckle your seat belt to protect yourself in case you get into an accident. When you play football or ride your bike, you put on a helmet to reduce your risk of seriously injuring your head or brain," Ezike continued. "When you’re on the water, you put on a life jacket so you don’t drown. And when you’re in the bedroom, you use a condom to protect against STIs. A mask is no different. It only works when you wear it.”

The campaign ads will be broadcast in multiple languages on cable and network television, streaming services, billboards and social media, among other platforms, Pritzker's office said.

"Based on the trends of cases on the county level, we will focus media spend on the cities and counties that have the most work to do," Pritzker said at a news conference announcing the initiative. 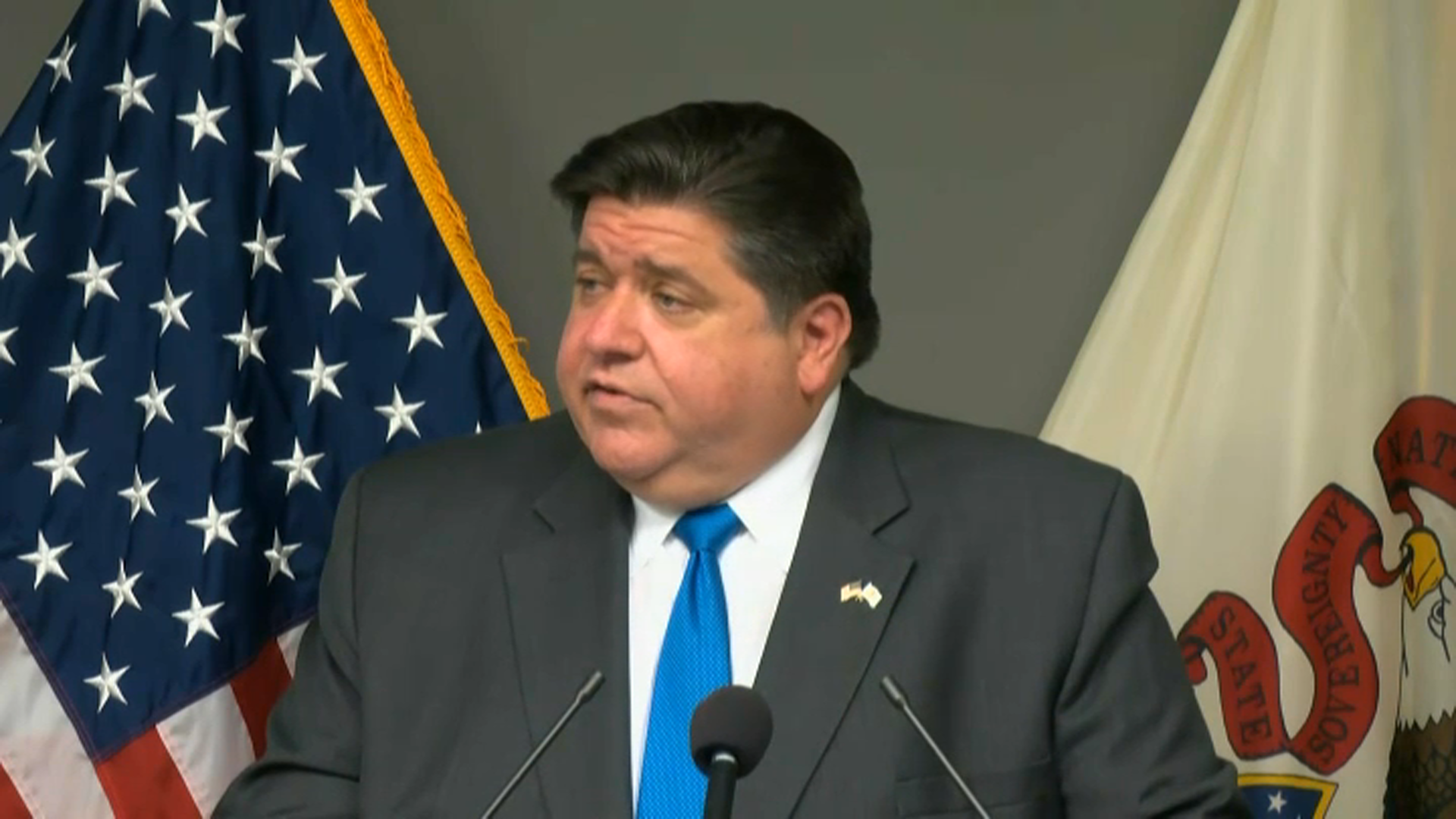 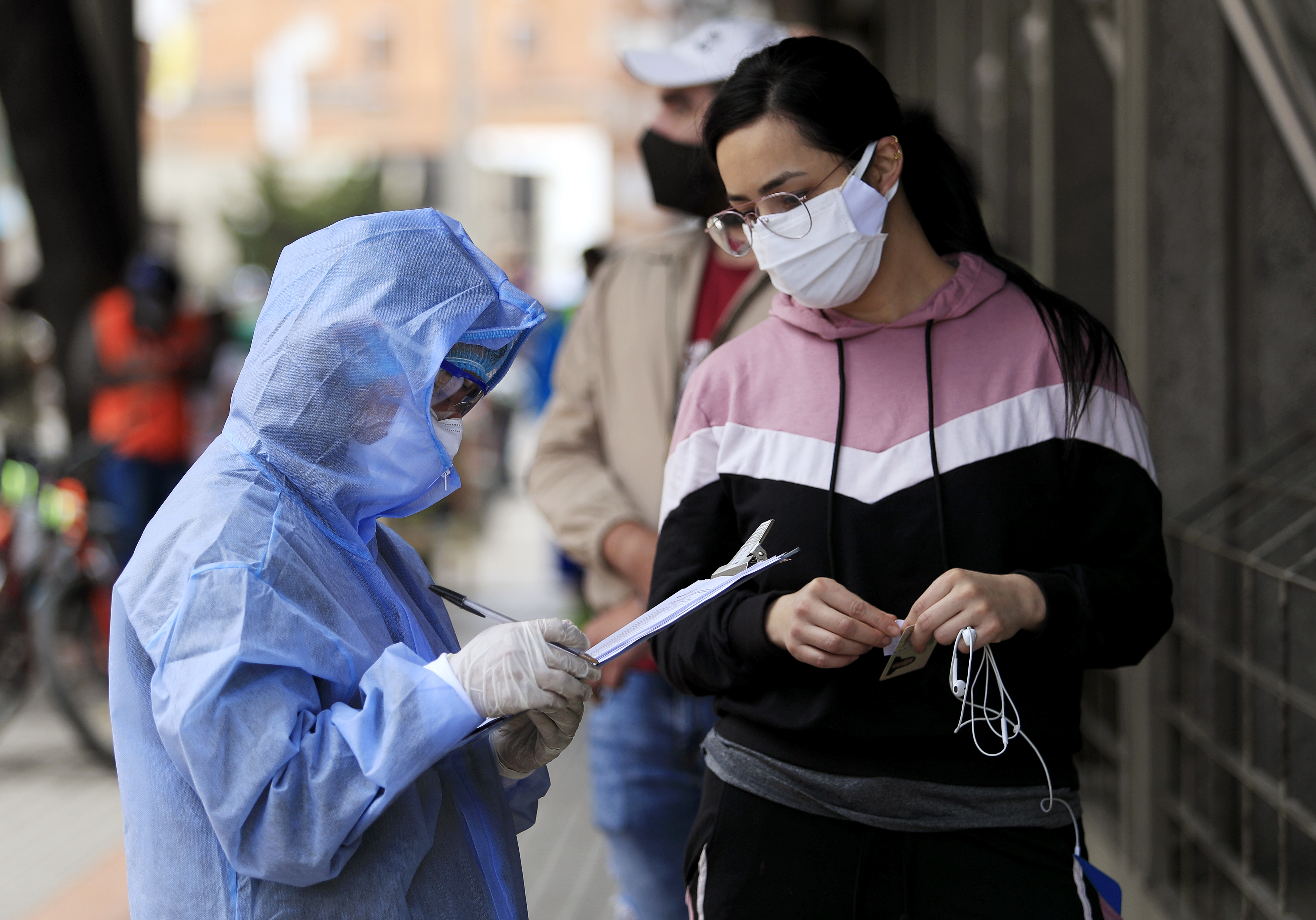 He debuted it in Springfield, located in Sangamon County - one of 11 counties that state health officials on Friday announced were at a "warning level" for increased spread of coronavirus and rising metrics like positivity rate and hospital admissions, among others.

Pritzker noted that in those 11 counties, health officials were seeing "outbreaks at businesses that aren't requiring masks, school graduation parties and social gatherings, people packing into bars and in long term care facilities."

"We've also seen clusters of cases associated with overcrowded restaurants and churches, big sports events including soccer, golf and softball tournaments and an overall rise in cases among those in their late teens and in their 20s," he continued.

"And consistently, we have seen too many of these communities not wearing the most important tool that we have to reduce the spread of COVID-19 by individual action, and that is face coverings," Pritzker added, noting that masks have been mandatory in public in the state since May 1.

Pritzker said the initiative was necessitated by infection numbers "heading in the wrong direction" across the state and the need for "greater compliance" on the mask mandate to slow the spread of the virus.

"No one is asking you to wear a mask forever," Pritzker said. "But for the time being, until we see a very effective treatment or a vaccine, the best way to safely get to the other side of this emergency is for all of us to follow the mitigations recommended by doctors: wash your hands, watch your distance, wear a mask whenever you're out and about."

"We've made so much progress since the beginning of this pandemic. Let's protect that progress," he added.

The $5 million cost of the public awareness campaign will be reimbursable by the federal government under funding allocated for costs related to the coronavirus pandemic, officials said.