Within days of scoring a victory in the Democratic primary for Illinois governor, NBC 5 learned Wednesday that J.B. Pritzker has fired about a dozen campaign staffers.

In all, there were more than 160 paid staffers for the primary campaign. Those let go were not believed to be part of the senior staff.

"As with any campaign, we added more staff for the final stretch to increase get out the vote capacity and will again increase capacity as we get closer to November," Pritzker's spokeswoman Galia Slayen said. 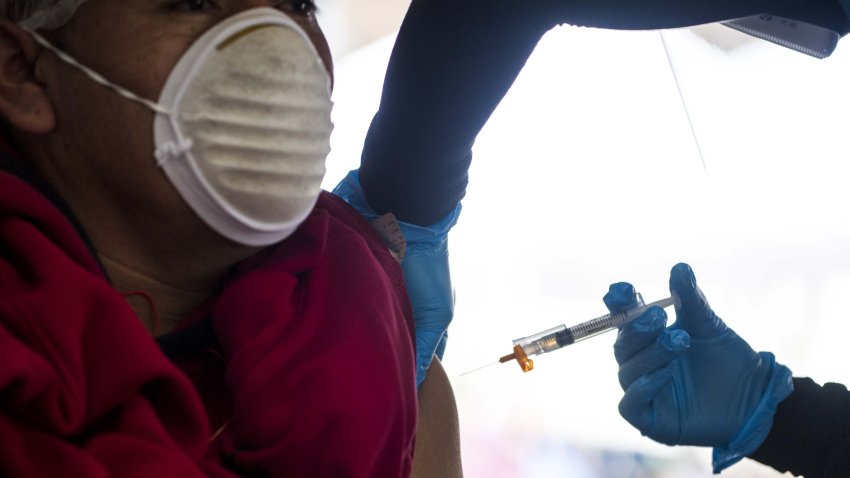 "While there are bound to be staffing changes in any large organization, we’re proud of the statewide, grassroots operation we’ve built that will beat Bruce Rauner this November," Slayen added.

Various campaign strategists told NBC 5 that they thought the timing of the firings was odd, finding it atypical that Pritzker's campaign would downsize rather than ramp up to the general election with incumbent GOP Gov. Bruce Rauner.

Others said he was reorganizing to bring on more campaign staff closer to the actual contest in November.

As for Rauner’s campaign, his spokesman Will Allison said Wednesday that there were "no staff changes for us."