Pritzker Donates Another $30M to Campaign, Bringing Total to $106.5M

Democratic candidate for Illinois governor J.B. Pritzker dropped another $30 million dollars into his campaign, bringing the total amount of money he's put into the race up to more than $106.5 million with more than five months to go before Election Day.

The most recent donation was the billionaire Hyatt heir's largest one-time contribution to date. Pritzker, who is entirely self-funding his campaign, started an exploratory committee in March 2017 with a $200,000 donation, then proceeded to cut 10 separate checks for $7 million, as well as one for $6.3 million just before winning the Democratic primary in March. 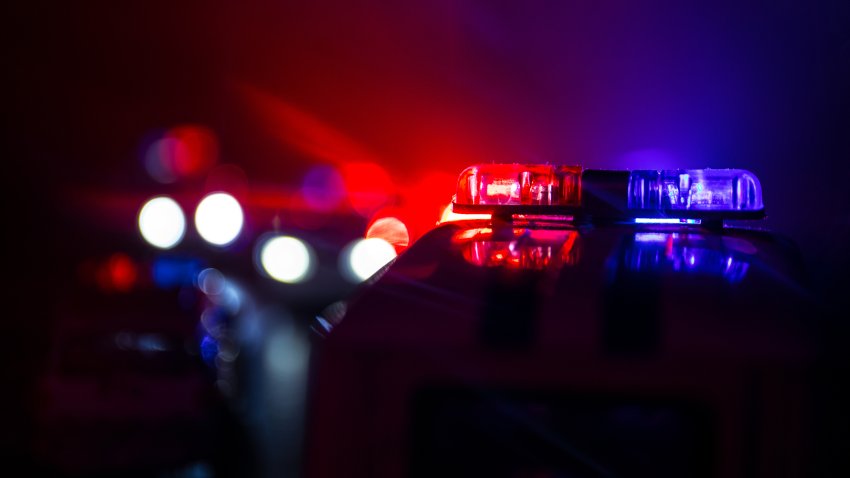 Pritzker is the fifth-richest person in Illinois, according to Forbes, which estimated his net worth to be around $3.5 billion.

He is vying to unseat incumbent GOP Gov. Bruce Rauner, who is also largely self-funding his re-election campaign.

Rauner, a former private equity investor whose net worth has been estimated to be just under $1 billion, gave himself a $50 million contribution in Dec. 2016, breaking his own record set in 2014 for the single largest political contribution in Illinois history.

Rauner also received a $20 million boost in May 2017 from billionaire hedge fund manager Ken Griffin, who founded investment firm Citadel and according to Forbes, is listed as the wealthiest person in all of Illinois with an estimated net worth of $8.6 billion.

With an influx of campaign cash, the race dubbed the "battle of the billionaires" may very well surpass the most expensive gubernatorial race in the nation's history - California’s roughly $280 million campaign in 2010.