Illinois Gov. J.B. Pritzker promised that his administration would push forward on plans to invest more heavily in African-American communities across the state and to push for police accountability reforms in the wake of the death of George Floyd.

Speaking at the South Suburban Day of Action in Calumet City, Pritzker vowed to undo the damage of years of disinvestment in primarily African-American communities.

“We have to repair the damage to black communities,” he said. “That’s damage that comes from years of disinvestment. It can’t just be a one-time thing. It has to be sustained every year. People talking about a budget is boring, but a budget is a moral document. It expresses what we believe. Where we spend that money is about our values.” 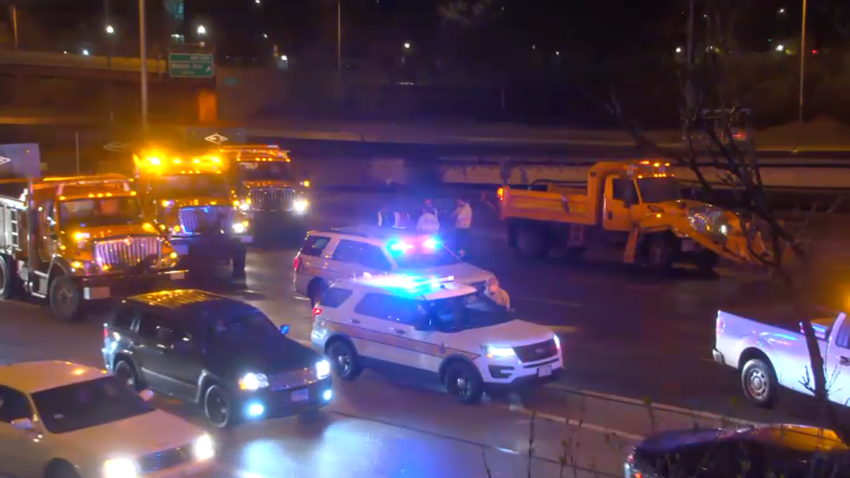 Johnson & Johnson, Pfizer and Moderna Side Effects: How Do They Compare?

During his speech, Pritzker also called for increased police accountability, saying that his administration will work to champion reforms to help increase trust in law enforcement agencies.

The governor praised those demonstrating in the aftermath of George Floyd’s death in Minneapolis, saying that the protests have not only been about bringing attention to his death, but to other deaths as well.