Rev. William McFarlane was asked to step aside from ministry

The Roman Catholic Archdiocese of Chicago has removed a priest from pastoral duties in the wake of allegations of sexual abuse that took place two decades ago.

In a Saturday letter to members of two South Side parishes, Cardinal Blase Cupich says the Rev. William McFarlane was asked to step aside from ministry after the Chicago Archdiocese was informed of the allegations and reported them to the Illinois Department of Children and Family Services and the Cook County state's attorney's office.

McFarlane formerly worked at the Nativity of Our Lord and St. Gabriel Parish. The archdiocese says Deacon Robert Boharic has been appointed as pastoral coordinator at the parishes.

When Will Chicago’s Curfew Lift? Lightfoot Weighs In 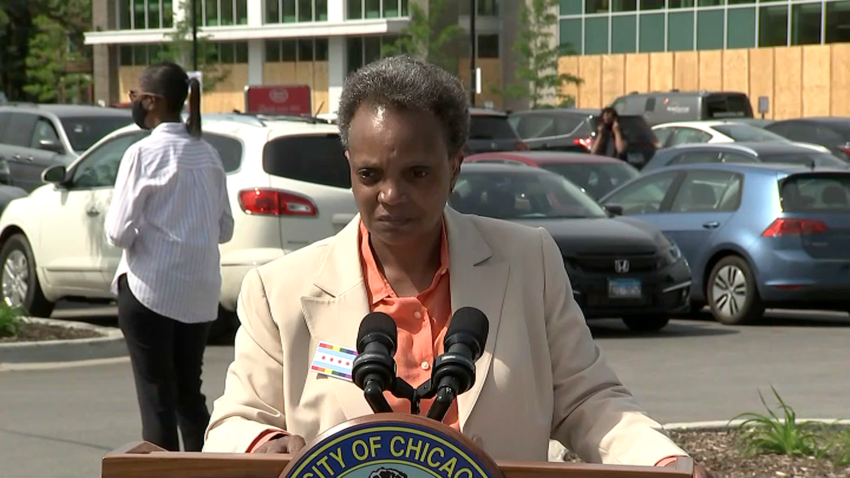 The archdiocese said it wasn't known if the person accusing McFarlane was a minor at the time of the alleged abuse in 1997.

Attempts Sunday to reach McFarlane by telephone for comment were unsuccessful.

NOTE: A previous version of this story indicated the allegation was revealed by DCFS and the Cook County State's Attorney and has been corrected.