One of the city’s largest summer street festivals is officially underway, as Pride Fest kicks off in Chicago’s Boystown neighborhood.

The event, expected to attract more than 100,000 people to the area, has grown every year of its existence, but for many event-goers, it’s about more than just partying.

“It just gives you the greatest feeling,” T Rex, who is performing at the event this weekend, said. ‘This is my full-time job for a while, and there’s nothing like Pride to really remind you that we’re lucky to be surrounded by gay people and straight people and everybody.” 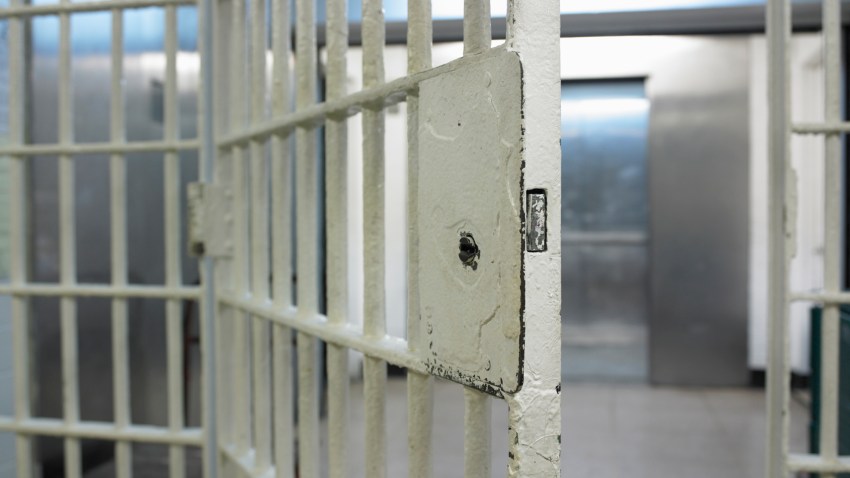 Festival-goers like Erika Kenworthy have been attending Pride Fest for years, and for her, it’s about family.

“Being disabled and LGBTQ, there’s not many things you get involved in because of accessibility. This is accessible,” she said. “People make room for me! That’s unusual.”

It isn’t just Chicagoans who are getting into the spirit of the event. Adrian Dunham, a seventh grader from Kansas City, made the eight-hour plus drive to Chicago for the weekend.

“(I love) that feeling that everybody here accepts you, and I really, really like that because I get bullied a lot at school and stuff,” Dunham said.

The event is even expanding this year, and has been wildly successful in doing so as suggested donations at the gate have helped make projects like the newly installed rainbow crosswalks in Boystown a reality.

“That $10 donation pays for the festival, and the talent that we bring in,” Pride Fest co-chair Dusty Carpenter said. “If you want Betty Who or LeAnn Rimes, you have to give $10!”

The festival will continue through the end of the weekend.