Officials in suburban Dixmoor say that water pressure is less than half of its normal levels in recent days, “effectively cutting off” water from the village's residents.

According to a press release from village officials, water pressure levels fell to half of their normal levels Saturday. Officials say the drop in pressure has “effectively cut off the water supply” for all residents in the community.

The village of Dixmoor, with just over 3,500 residents, gets its water from the city of Harvey, according to the press release.

Officials say that water pressure has to be in the range of 35-to-36 pounds per square inch in order to adequately serve the public, but pressure levels have repeatedly fallen into the single digits.

With Brian Kelly Gone, Here's the Latest on Notre Dame's Search for a New Head Coach 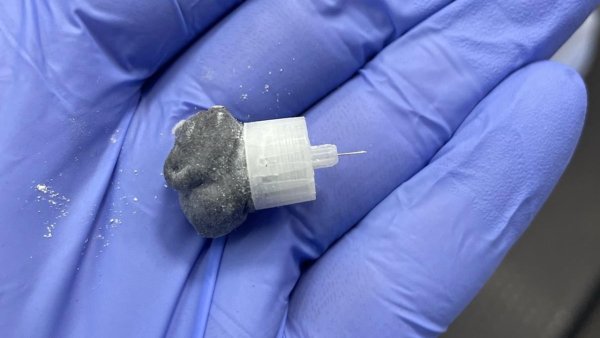 Earlier this month, officials declared a state of emergency in the village over water supply issues, and the press release indicates that the current lack of water pressure is a continuation of those problems.

“We know the water problems present an emergency situation for our residents and business owners,” Dixmoor Village President Fitzgerald Roberts said in a statement. “We know this is an emergency, and we are doing everything we can to resolve it. The village board, village clerk and village staff – we’re all working around the clock.”