The visit will be the first during Trump's administration

For the first time in his presidency, President Donald Trump will visit Chicago on Monday for a pair of scheduled events.

The president will address the International Association of Chiefs of Police conference at McCormick Place, and will also attend a fundraiser at the Trump International Hotel and Tower during his visit.

Trump’s visit to Chicago is his first since March 2016, when protests canceled a scheduled rally at the then-UIC Pavilion at the University of Illinois-Chicago. Campaign organizers told those planning to attend the rally for then-candidate Trump that after consulting with law enforcement, the decision was made to postpone the event. 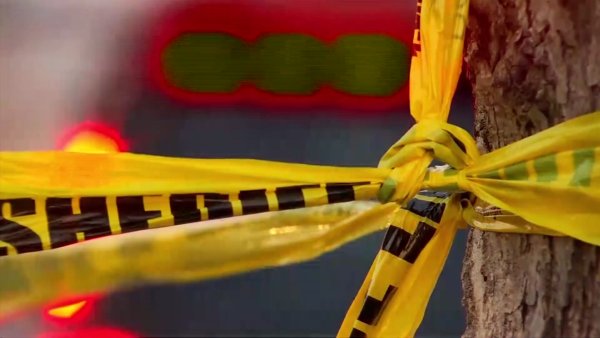 Several groups are planning protests in the Loop on Monday. Indivisible Chicago is planning to hold a rally and march at 11:30 a.m. near the corner of Wabash and Wacker, and the Illinois Coalition for Immigrant and Refugee Rights is rallying at the intersection of Adams and Michigan.

Several groups are also planning to meet near Trump Tower, including the Lincoln United Methodist Church and the Right to Family Campaign, who are jointly hosting a candlelight vigil near the downtown hotel on Sunday evening.

In preparation for these events, the Chicago Police Department says it has placed safety barriers along the Chicago River as part of a wide-ranging “rolling security plan.” Various security and safety measures are being implemented by the department, and residents have been told to expect significant traffic impacts, rolling street closures, and the potential for large crowd gatherings throughout the president’s visit.

According to the White House, the president will arrive at O’Hare International Airport on Monday, but further details on how he will get to McCormick Place are unknown. The president could potentially take a motorcade, which would close down the Kennedy Expressway, or take a helicopter to Grant Park.